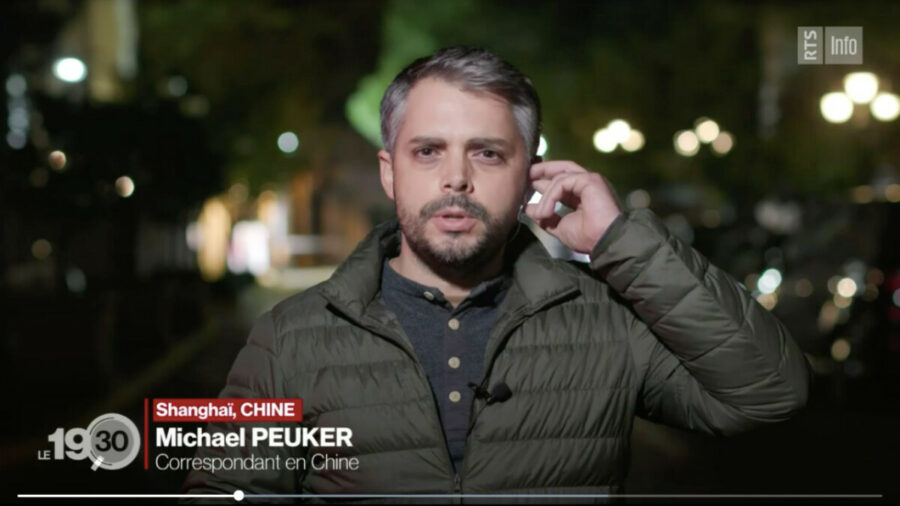 The EBU has condemned “in the strongest terms” a series of incidents and aggression directed towards EBU Member journalists and production crews in China.

The BBC reported one of its correspondents in Shanghai, Ed Lawrence, was arrested and beaten by police while being held. A journalist working for the Swiss broadcaster RTS, was harassed while reporting live. Other EBU Member journalists were also threatened and some were prevented from going on air or filming.

“The aggression and intimidation of journalists by police and other authorities in China is unacceptable and these latest incidents mark a new low,” said Liz Corbin, EBU Deputy Media Director and Head of News. “EBU Members play a critical role in providing the public with trusted news and information, which has already been powerfully demonstrated during the global pandemic, yet the authorities in China have made it increasingly difficult for reporting teams to operate there.

“We urgently call on the Chinese authorities to respect the rights of EBU Member journalists who live and work in China to help foreign audiences better understand what is happening there.”

There has been no official apology from Chinese authorities.

Wi-Fi 6 and Wi-Fi 6E client devices are entering the home in an unprecedented way, surpassing 50% market share since their introduction in 2019 (compared to four years for Wi-Fi 5). … END_OF_DOCUMENT_TOKEN_TO_BE_REPLACED