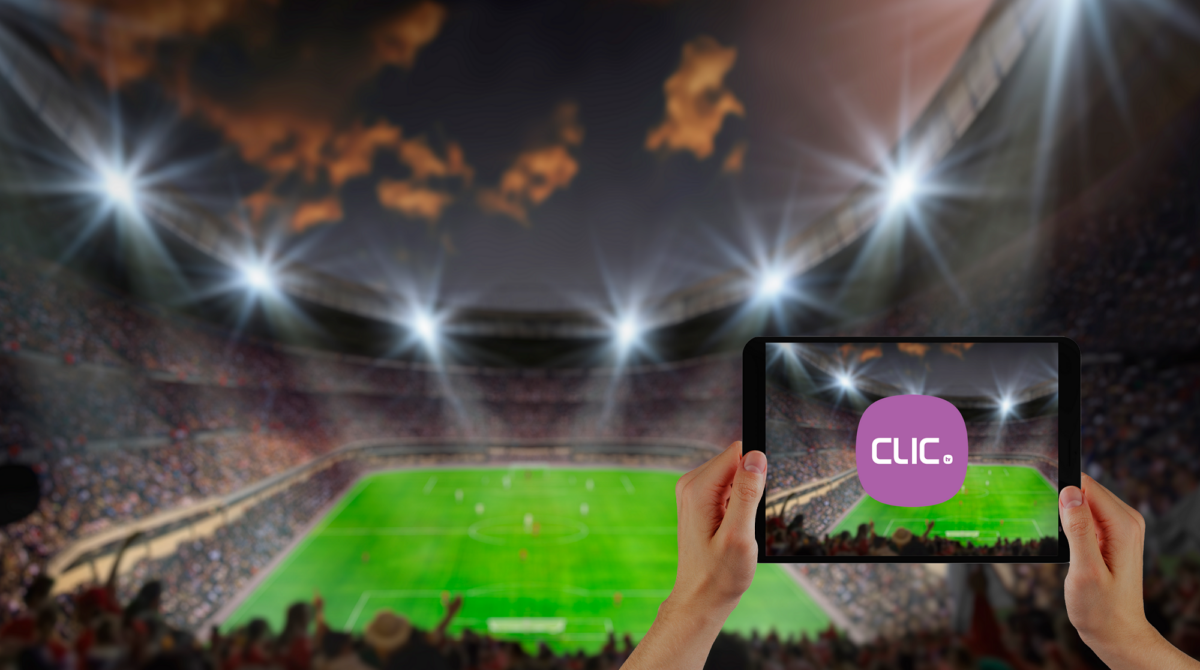 The Spanish operator Avatel has incorporated new technology from Ateme in its OTT platform CLICtv to reduce latency of live broadcasts.

According to the company, which is the country’s fifth largest telco, it is the first in the country to employ such technology, which ensures that the immediacy of broadcasts is practically the same as for cable or satellite TV. It has managed to significantly reduce broadcast times from 50 to 10 seconds on any device, including TVs, smartphones and tablets, thereby eliminating the “spoiler effect”, particularly uncomfortable in the broadcasting of sports such as football.

Commenting on the development, Damien Lucas, chief product officer at Ateme, said: “There have been many demonstrations of low-latency streaming, but few real-world implementations. That’s why our work with Avatel is a game changer. We are excited to pioneer this technology and deliver a superior viewing experience thanks to our end-to-end video delivery control”.

Meanwhile, Gerard Bosch, technical general director at Avatel, highlighted how “the implementation of this solution allows us to ensure the lowest possible latencies, maintaining high visualisation qualities. This is a very important requirement for all viewers of sports content, or other topics, where live streaming is rewarded without accepting resignations. Our end users will be able to enjoy the best sporting events and contests as if they were physically on the field or on the sets”.

Wi-Fi 6 and Wi-Fi 6E client devices are entering the home in an unprecedented way, surpassing 50% market share since their introduction in 2019 (compared to four years for Wi-Fi 5). … END_OF_DOCUMENT_TOKEN_TO_BE_REPLACED