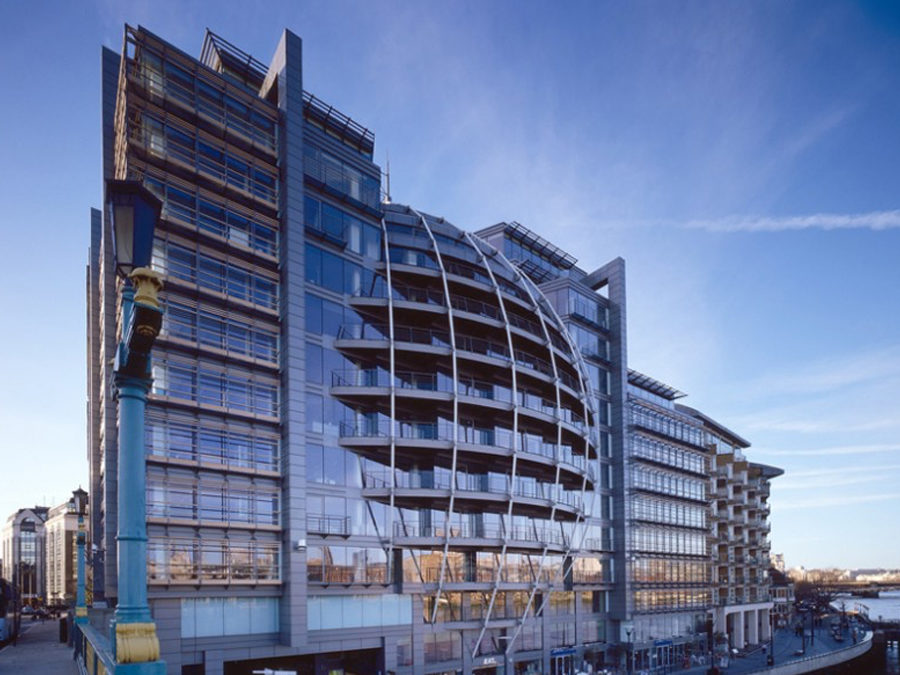 Ofcom has launched a probe into the position of Amazon, Microsoft and Google in UK’s £15bn cloud services market.

The cloud has become an essential part of how products are delivered to telecoms users, as well as viewers and listeners of TV, radio and audio content.

Ofcom’s study, under the Enterprise Act 2002 will look at the largest providers of cloud services – known as ‘hyperscalers’ – Amazon Web Services (AWS), Microsoft and Google. Between them, the three companies are responsible for 81% of revenues.

Ofcom will look at both how the market is performing today and how it’s expected to develop in the future. Over the next 12 months Ofcom will report on its interim findings and publish a final report. During this time it will also work with the Competition and Markets Authority.

The way we live, work, play and do business has been transformed by digital services. But as the number of platforms, devices and networks that serve up content continues to grow, so do the technological and economic issues confronting regulators,” sais Selina Chadha, Ofcom’s Director of Connectivity.

The regulator is also beginning work on digital services such as WhatsApp, Zoom and smart speakers. It wants to monitor the convergence between online and traditional networks.

Another future area of focus for Ofcom is the nature and intensity of competition among digital personal assistants and audiovisual ‘gateways’ – such as connected televisions and smart speakers – through which people access traditional TV and radio, as well as online content.

Wi-Fi 6 and Wi-Fi 6E client devices are entering the home in an unprecedented way, surpassing 50% market share since their introduction in 2019 (compared to four years for Wi-Fi 5). … END_OF_DOCUMENT_TOKEN_TO_BE_REPLACED