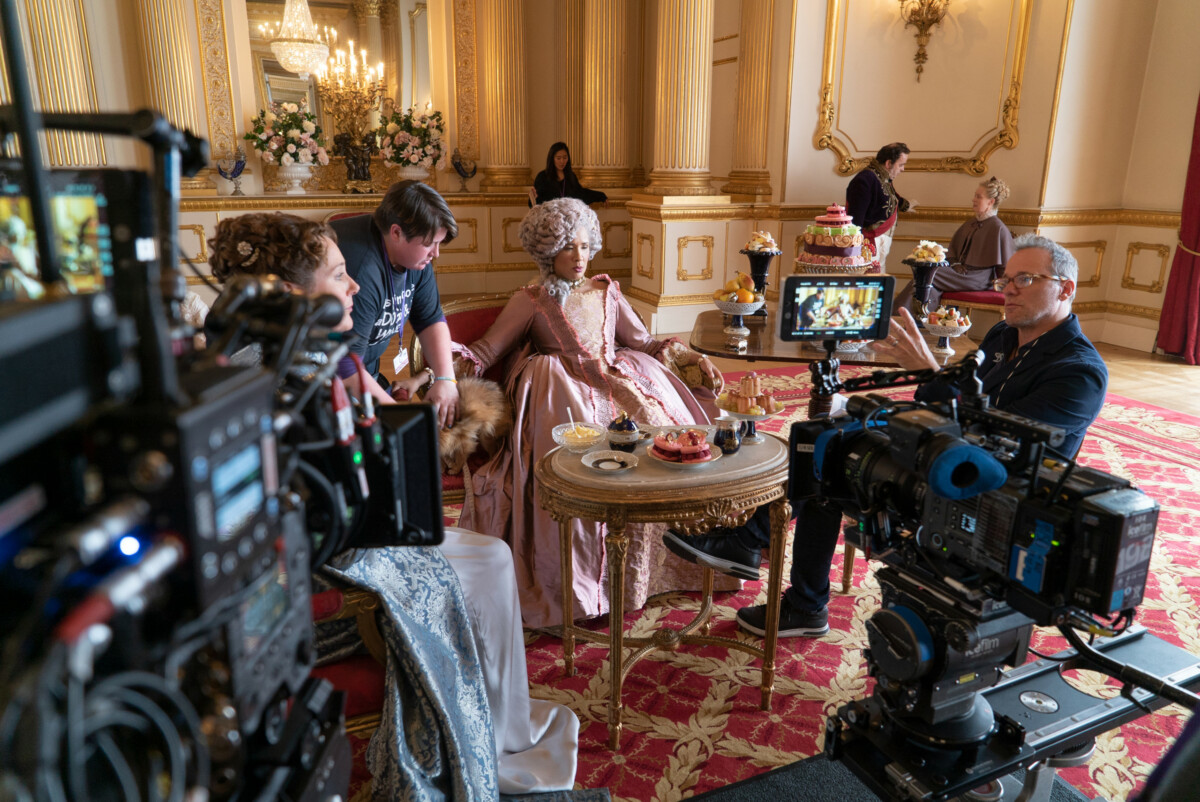 Netflix has been told by Gulf Arab states to remove content deemed to be offensive to “Islamic and societal values” in the region.

The content apparently violates media regulations in the Gulf Cooperation Council (GOC), which encompasses Saudi Arabia, the United Arab Emirates, Bahrain, Oman, Qatar and Kuwait, and Netflix faces the prospect of legal action if it does not comply.

Reuters notes that the UEA issued a similar statement aimed at Netflix earlier this week.

Wi-Fi 6 and Wi-Fi 6E client devices are entering the home in an unprecedented way, surpassing 50% market share since their introduction in 2019 (compared to four years for Wi-Fi 5). … END_OF_DOCUMENT_TOKEN_TO_BE_REPLACED