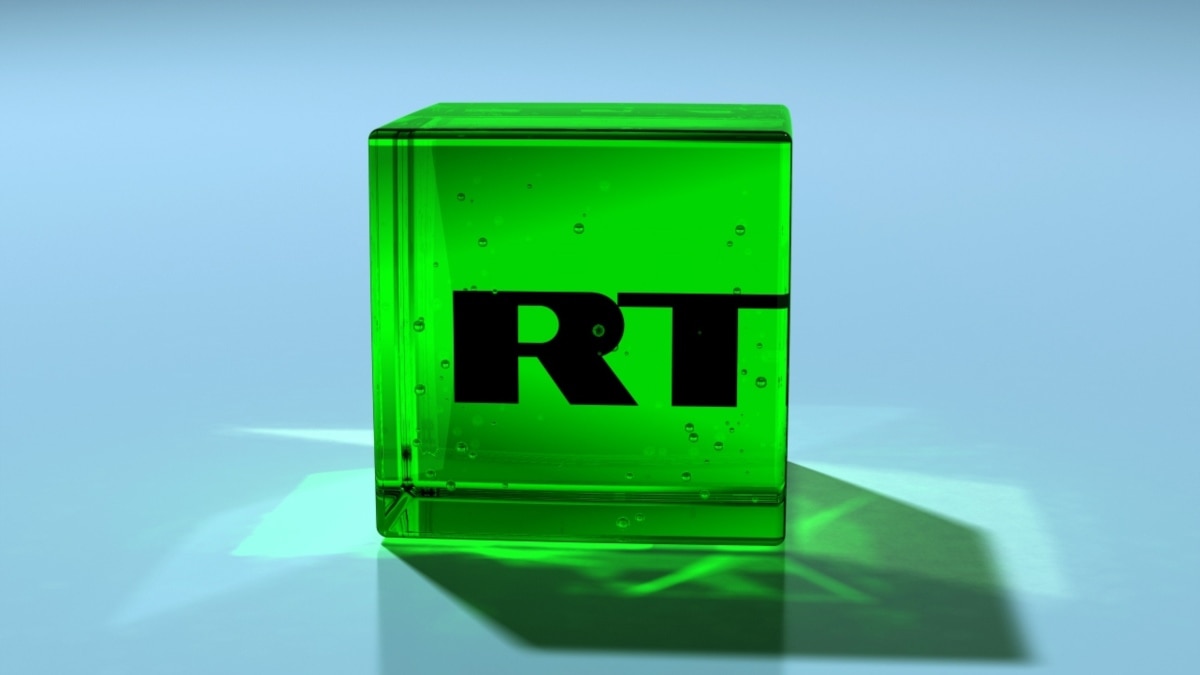 The UK regulator Ofcom has found Russia Today’s (RT’s) news and current affairs coverage in the wake of Russia’s invasion of Ukraine breached due impartiality rules on 29 occasions in four days.

In a statement, it says that “when dealing with major matters such as wars or areas of conflict (in these cases, specifically the ongoing conflict in the Donbas region), all Ofcom licensees must comply with the special impartiality requirements in our Broadcasting Code. These rules require broadcasters to take additional steps to preserve due impartiality – namely by including and giving due weight to a wide range of significant views.

“News programmes must be able to report on controversial issues and take a position on those issues, even if that position is highly critical. But due impartiality requirements in broadcasting are particularly important in situations where events are changing quickly and potentially harmful disinformation is available online”.

The regulator adds that it launched the investigations following complaints from viewers and Ofcom’s own monitoring of the channel.

“In each case, we found that RT’s coverage failed to preserve due impartiality in relation to the conflict in the Donbas region of Ukraine. Ofcom considers that these breaches were serious and repeated, and we are minded to consider them for the imposition of a statutory sanction”.

The investigations looked at bulletins in the first few days following the start of the invasion on February 24. Ofcom revoked RT’s licence on March 18.

Wi-Fi 6 and Wi-Fi 6E client devices are entering the home in an unprecedented way, surpassing 50% market share since their introduction in 2019 (compared to four years for Wi-Fi 5). … END_OF_DOCUMENT_TOKEN_TO_BE_REPLACED