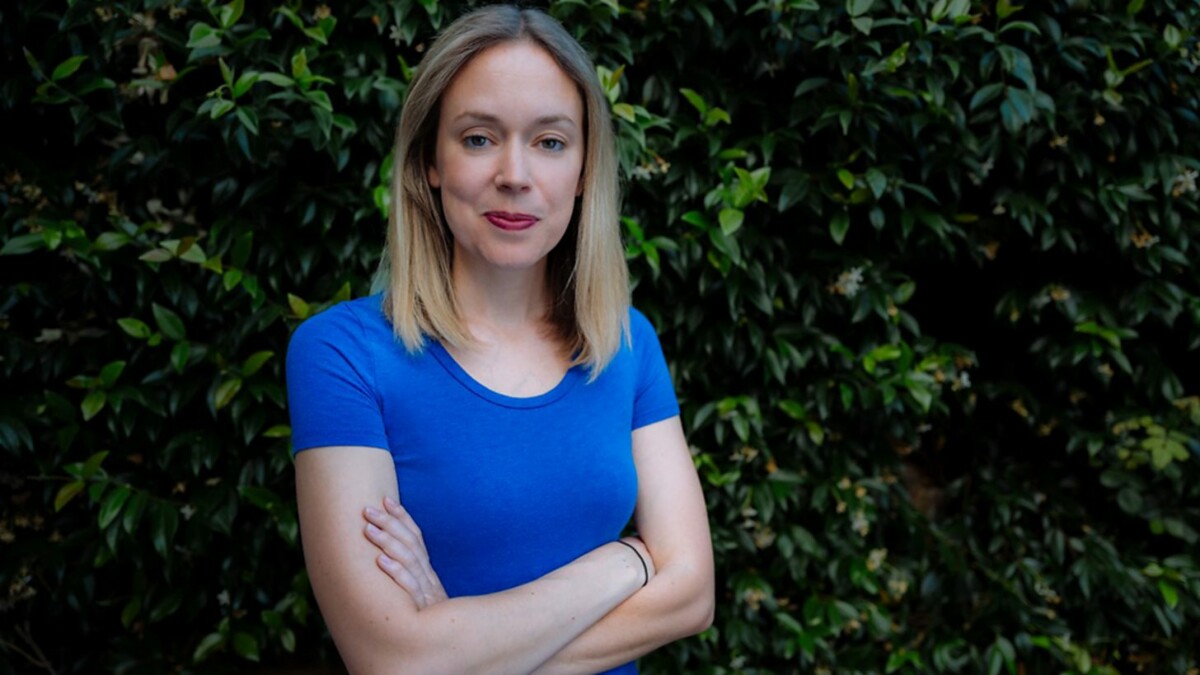 Ex-Netflix and Sky executive Lindsay Salt has been appointed the director of BBC Drama.

Commenting on the development, Charlotte Moore, BBC’s CCO, to whom Salt will report, said: “Lindsay’s appointment heralds an exciting new era for BBC Drama. She has been responsible for an impressive breadth of shows and her track record as a commissioner underlines her passion for creating big hits and developing new and diverse voices. She’s an inspiring creative leader with a sophisticated understanding of British audience tastes which makes her perfectly placed to lead the genre into the future with work that will continue to push the boundaries and disrupt the mainstream. BBC Drama is in outstanding form and she has ambitious plans to evolve the creative strategy and build her own distinctive slate that is unique to the BBC and feels especially relevant to audiences across the UK in a fiercely competitive global landscape”.

Salt added: “My time at Netflix under the generous and visionary leadership of Anne Mensah has been a total joy. However, the opportunity to join the BBC was too special to ignore. Its Drama programming is revered around the globe and I can’t wait to get started with the world class team, who empower talent and producers to create iconic shows that stand the test of time. What a privilege to build upon that legacy and find and nurture the storytelling that’ll lead us into the next pivotal phase of the BBC”.

Salt joins the BBC from Netflix, since being there in 2019 she was part of the first UK scripted team and established the new slate with Anne Mensah.

Prior to that, she was head of development at Sky Drama UK where she ran the development slate for Sky One and Sky Atlantic.

Wi-Fi 6 and Wi-Fi 6E client devices are entering the home in an unprecedented way, surpassing 50% market share since their introduction in 2019 (compared to four years for Wi-Fi 5). … END_OF_DOCUMENT_TOKEN_TO_BE_REPLACED