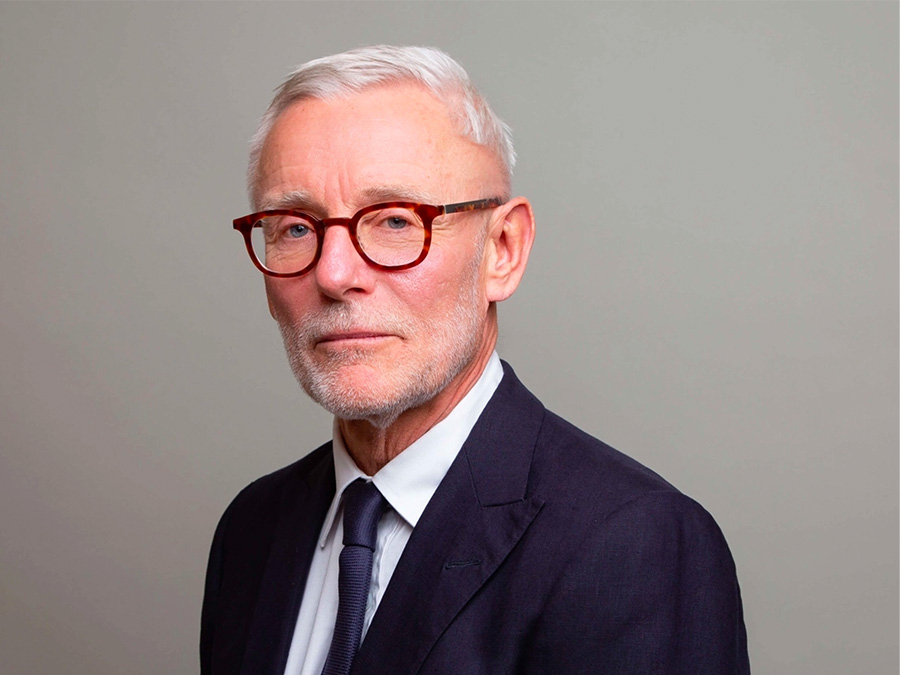 Tony Ball, the former chairman of Kabel Deutschland and CEO of BSkyB, and current senior advisor of Providence Equity Partners, has been announced as the new chairman of the Airties board.

At the same time, Philippe Alcaras will continue to serve as CEO of Airties. Airties has also revealed that its corporate headquarters is moving to Paris to support the company’s global expansion plans.

These developments have come alongside the completion of the acquisition of Airties by Providence Equity Partners. As previously reported by Broadband TV News, the transaction, for an undisclosed fee, was announced in April this year.

Commenting on the news, Philippe Alcaras said: “We are excited to embark on this new stage in Airties’ growth, working with Providence as we look to expand our market position and further delight our customers, partners, and employees.

“We are also particularly fortunate, and grateful, to have Tony Ball serve as chairman of the board. Tony’s established record of leadership within the industry will be invaluable as we seek to accelerate growth globally and serve our worldwide customers”.

Tony Ball added: “Airties is renowned for delivering among the best managed Wi-Fi solutions that enable exceptional end-user experiences to many of the most respected broadband service providers around the world. “I am thrilled to have the opportunity to work alongside Philippe, and his team, to expand upon that success and explore new business opportunities. Millions of homes rely upon Airties to stay connected, productive, and entertained, and it’s exciting to believe we are still in the early stages of market penetration and global adoption”.

Airties was established in 2004 and was owned by the investment firm Invus from 2010 until its acquisition by Providence Equity Partners.

Wi-Fi 6 and Wi-Fi 6E client devices are entering the home in an unprecedented way, surpassing 50% market share since their introduction in 2019 (compared to four years for Wi-Fi 5). … END_OF_DOCUMENT_TOKEN_TO_BE_REPLACED