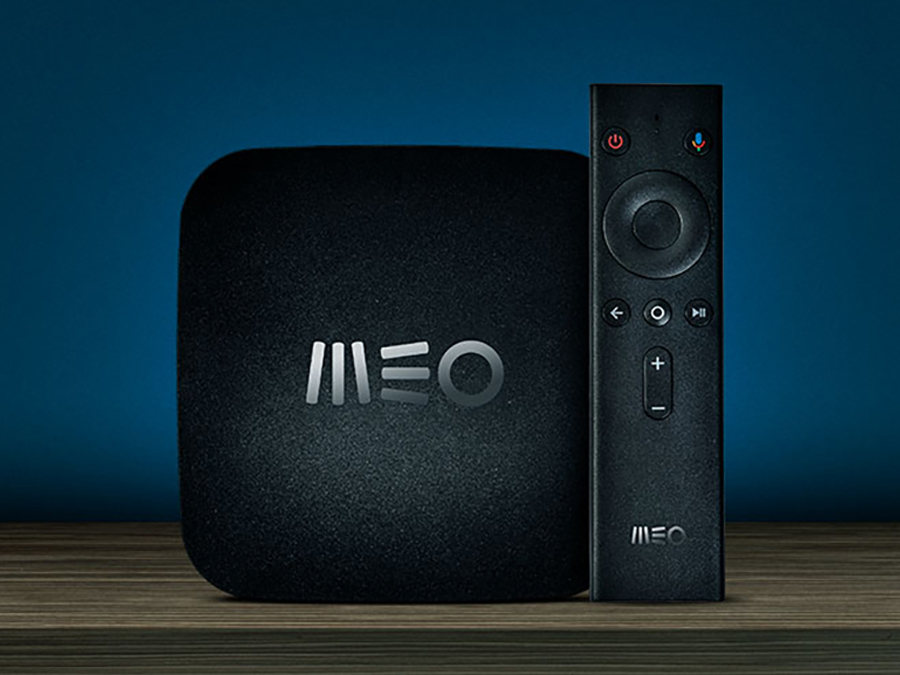 The Portuguese regulator ANACOM has imposed a fine on the operator Meo for adopting unfair commercial practices and violating its decision on the procedures required for the termination of contracts.

In a statement, ANACOM says it fined Meo €60,000 “for having proved, in an administrative offence, that Meo did not accept a request for contractual termination submitted by a subscriber in one of its establishments and provided false information to two consumers, having this information leading to the contracting of new services”.

It adds that “In one of these cases, Meo presented a commercial proposal, informing the consumer that there was no longer any loyalty period with another provider of electronic communications services, which information was incorrect and led the consumer to conclude the contract”.

ANACOM concludes by saying that “the conduct adopted by Meo is harmful to the right of subscribers to terminate contracts and the right of consumers to correct information, in order to adopt a duly informed contracting decision, also preventing the development and promotion of competition in the electronic communications sector”.

The regulator says that the deadline for a judicial challenge to its decision, which was adopted on May 3, “is running”.

Wi-Fi 6 and Wi-Fi 6E client devices are entering the home in an unprecedented way, surpassing 50% market share since their introduction in 2019 (compared to four years for Wi-Fi 5). … END_OF_DOCUMENT_TOKEN_TO_BE_REPLACED