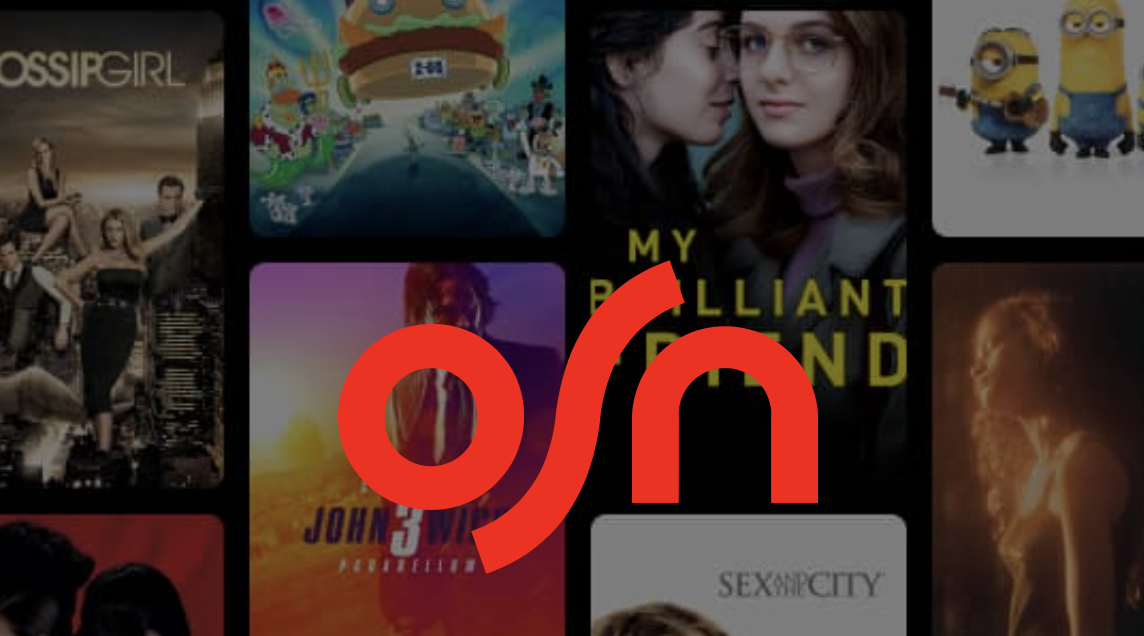 Meanwhile, its collection of exclusive branded channels are complimented by OSN and 3rdparty exclusive channels including; Disney Channel, Nickelodeon, TLC and E! entertainment.

Commenting on the relaunch, Nick Forward, chief content officer & MD of OSN+ at OSN Group said: “The past two years have prompted a fundamental shift in the TV marketplace and the consumption of content. Our relaunched channel line-up will deliver a unique tv viewing experience where viewers have better than ever channel destinations packed with our world class content, making it easier for them to find their favourite shows and movies”.

Wi-Fi 6 and Wi-Fi 6E client devices are entering the home in an unprecedented way, surpassing 50% market share since their introduction in 2019 (compared to four years for Wi-Fi 5). … END_OF_DOCUMENT_TOKEN_TO_BE_REPLACED