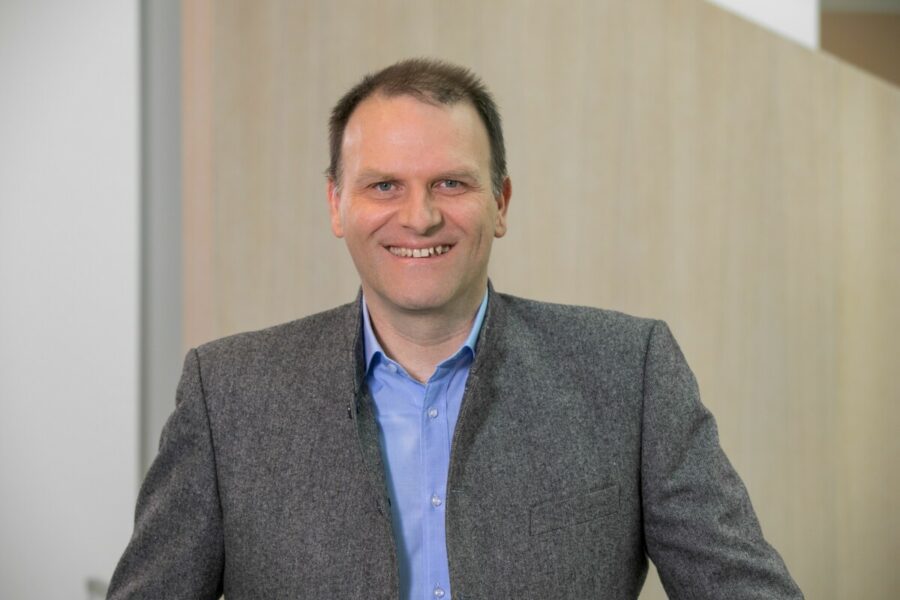 Philippe Rogge will become the new CEO of Vodafone Deutschland and a member of the Group Executive Committee effective July 1, 2022.

Rogge succeeds Hannes Ametsreiter who, after seven years as CEO of Vodafone Deutschland, is taking a new direction and moving from the corporate to the private equity and investor side.

“I want to thank Hannes for his contribution to Vodafone and helping to build a Gigabit society for Germany. Vodafone was first in the market with 5G pursuing new applications of technology to make society a better and greener place. When communities needed help because of the pandemic or as a result of natural disasters like the tragic flooding of 2021, Hannes and his team were there quickly offering support. I wish him all the best with his new career,” said Nick Read, CEO of Vodafone Group.

Rogge joins Vodafone after more than a decade with Microsoft including his most recent role for the last five years as President, Central and Eastern Europe, based in Germany. His global career at Microsoft included senior roles such as Chief Operating Officer China, General Manager Belgium and Luxembourg, and General Manager Portugal. Prior to this, Philippe held various functional leadership roles during an eight-year tenure with Belgacom Group (now known as Proximus).

“I’m delighted to welcome Philippe as CEO of Vodafone Deutschland and to the Group Executive Committee. He has a proven track record of commercial, operational and financial success over the last decade delivering through a growth strategy across Europe, at one of the world’s leading technology companies,” said Read.

Wi-Fi 6 and Wi-Fi 6E client devices are entering the home in an unprecedented way, surpassing 50% market share since their introduction in 2019 (compared to four years for Wi-Fi 5). … END_OF_DOCUMENT_TOKEN_TO_BE_REPLACED