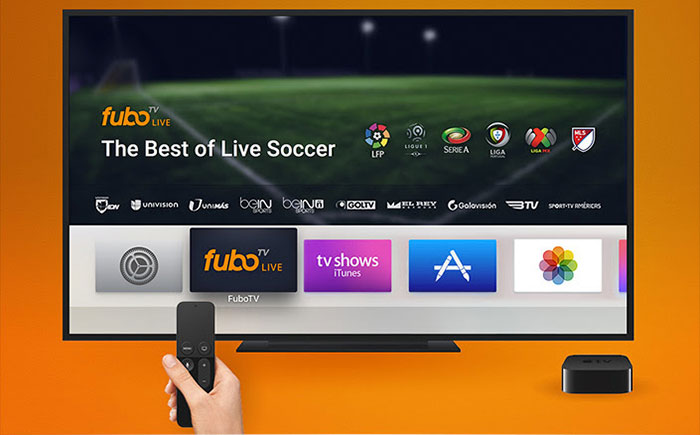 The French OTT streaming platform Molotov has been acquired by the US group fuboTV in a cash and share transaction worth $190 million (€164.3 million).

The acquisition is subject to customary requisite approvals and closing conditions and is expected to close sometime during the first quarter of 2022.

According to Molotov, the objective is to allow the deployment of a global platform on the two continents and internationally, Molotov being destined to become the European hub of the operations of the group.

Molotov will remain chaired and managed by its founder president JeanDavid Blanc, who is also appointed chief strategy officer. The company, based in Paris and already made up of around 100 people, intends to expand in order to become a development hub for the group.

Commenting on the transaction, JeanDavid Blanc said: “We are proud of this new step for Molotov. We share with fuboTV the same ambition and the same vision of a live TV streaming platform on both sides of the Atlantic. Our goal is to offer consumers a best-in-class streaming experience with premium television content on a global scale.

David Gandler, co-founder and CEO of fuboTV, added: “Molotov has established itself as the benchmark for streaming television programs, financed by advertising or by subscription.

We are convinced that this strategic acquisition will help make fuboTV a global platform with strong operational leverage, a one-of-a-kind platform for all sports fans and their families”.

Gandler continued: “With Molotov, we intend to continue to work toward providing users around the world with a truly one of a kind TV streaming experience, unheard of in its category”.

Molotov was launched in France in 2016 and currently operates in France and Burkina Faso, Ivory Coast, Senegal, Cameroon, and soon in the Democratic Republic of Congo, as well as in Morocco with Maroc Telecom.

Meanwhile, FuboTV currently operates in the US and Canada and was the first American virtual MVPD to enter Europe with its launch in Spain in 2018.

Wi-Fi 6 and Wi-Fi 6E client devices are entering the home in an unprecedented way, surpassing 50% market share since their introduction in 2019 (compared to four years for Wi-Fi 5). … END_OF_DOCUMENT_TOKEN_TO_BE_REPLACED