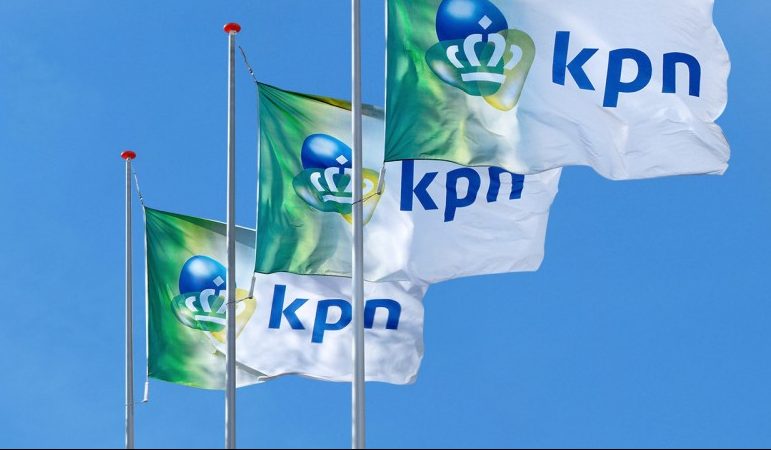 The Dutch incumbent KPN has successfully issued a €700 million inaugural sustainability-linked bond. With a tenor of 12 years, it will mature on November 15, 2033.

KPN has linked the coupon of the bond to the performance against its commitment to reduce absolute value chain CO2 emissions (Scope 3) by 30% by the end of 2030 against a 2014 baseline.

Commenting on the bond, Chris Figee, CFO of KPN, said: “KPN is recognized as an ESG front runner. We have been climate neutral for our own operations since 2015, use 100% green electricity and have been able to significantly reduce our energy consumption despite high growth in data communication. Through this bond we underline our commitment to a sustainable future and climate change mitigation by integrating our target to reduce carbon emissions across the entire value chain into a core financing instrument. This commitment is in line with our ambition to achieve “net zero” emissions across the value chain by 2040”.

The bond has a coupon rate of 0.875% per annum. The sustainability-linked feature could result in an increase in the interest rate of 0.375% p.a. for the period from November 15, 2031 until the maturity date, if KPN does not achieve the targeted Scope 3 emissions reduction on December 31, 2030. If KPN meets the target, the interest rate of the bond will remain unchanged.

The bond was issued in accordance with KPN’s Sustainability-Linked Finance Framework and aligns with the ICMA Sustainability-Linked Bond Principles. Sustainalytics, a leading ESG research agency, has reviewed KPN’s Framework and considers Scope 3 emissions highly material and relevant (strongest assessment for KPIs). The associated science-based target, taking into account a 1.5oC climate scenario and KPN’s historical performance to reduce CO2 emissions, has been reviewed by Sustainalytics as “highly ambitious” (strongest assessment for targets).

KPN says that the bond issue was very well received by Socially Responsible Investors (SRI), allowing it to diversify its investor base and further optimise its funding structure. Proceeds will be used for general corporate purposes, including refinancing of existing debt.

It concludes by saying that the bond will be listed on the regulated market of Euronext Dublin and has been placed with the assistance of Barclays, BNP Paribas, Deutsche Bank, ING and SMBC Nikko acting as joint lead managers. ING acted as ESG structuring advisor.

Wi-Fi 6 and Wi-Fi 6E client devices are entering the home in an unprecedented way, surpassing 50% market share since their introduction in 2019 (compared to four years for Wi-Fi 5). … END_OF_DOCUMENT_TOKEN_TO_BE_REPLACED