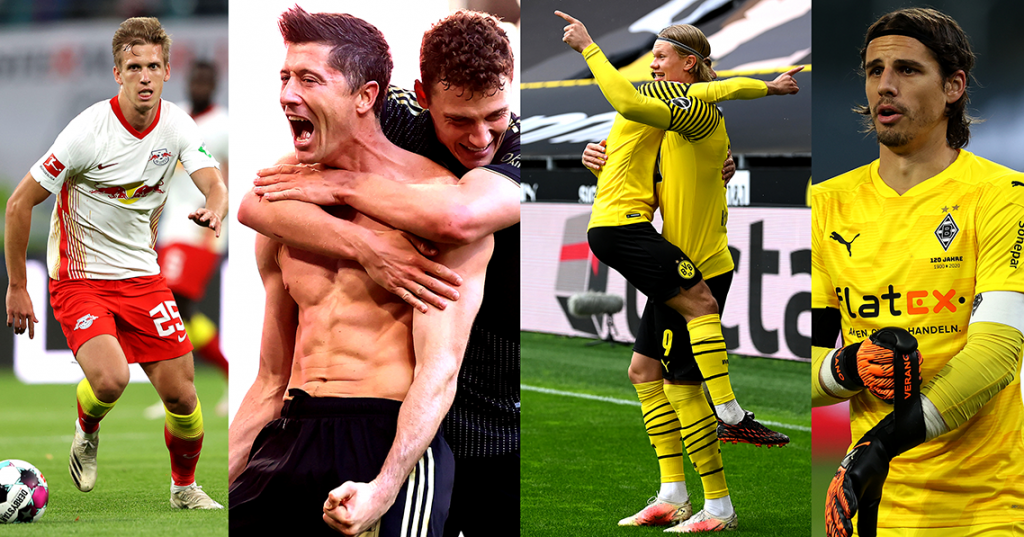 Spain’s Movistar+ has won the rights to broadcast the German Bundesliga through to the 2023/2024 season.

The news comes in addition to other major agreements closed in the last year with UEFA, NBA, ACB, FOM and DAZN, creating a range of sports content accessible to the platform’s different customers.

#Vamos, the exclusive multisport channel of Movistar+, will offer a live broadcast of the best match each day in the German competition.

The other live matches will be accessible on Movistar Champions League through the main channel, and through the multi-channels of the same name.

On the first match weekend (August 13-15) Movistar+ will broadcast five live matches on Movistar Champions League, one of which, Borussia Monchengladbach vs Bayern Munich, will also be broadcast on #Vamos.

Wi-Fi 6 and Wi-Fi 6E client devices are entering the home in an unprecedented way, surpassing 50% market share since their introduction in 2019 (compared to four years for Wi-Fi 5). … END_OF_DOCUMENT_TOKEN_TO_BE_REPLACED