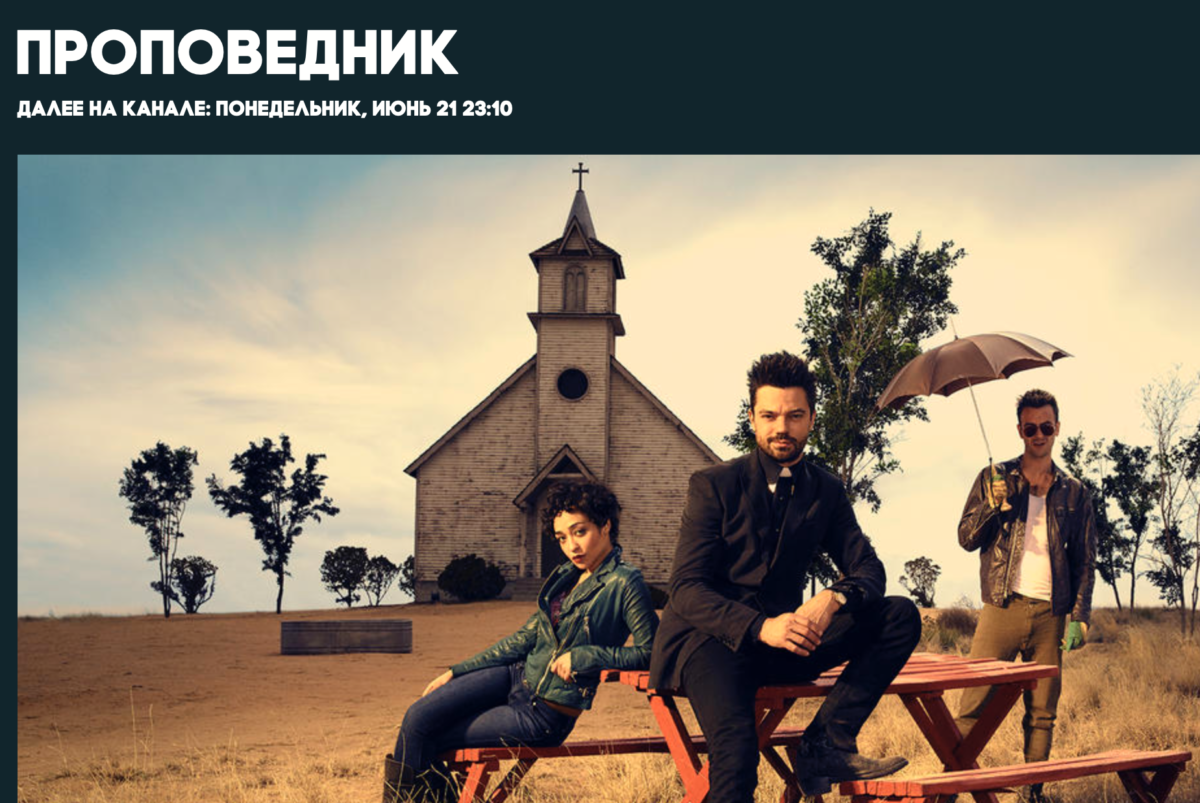 The Sony pay-TV channels Sony Channel, Sony Turbo and Sony Sci-Fi may soon no longer be available in Russia, Ukraine and Belarus.

Kommersant reports that the decision to exit the markets has been made by their copyright holder, the US’s Sony Pictures Television.

It adds that National Media Group (NMG) owns 80% of the Sony Pictures Television channels in Russia and that an NMG representative told it the group is rebranding and will launch the channels .Red, .Black and.SciFi this month.

The channels will be distributed by Media-Telekom, a joint venture between NMG and Rostelecom and mainly offer content from the same Sony channels, along with majors such as, BBC, Universal, Disney, Fremantle and MGM.

Wi-Fi 6 and Wi-Fi 6E client devices are entering the home in an unprecedented way, surpassing 50% market share since their introduction in 2019 (compared to four years for Wi-Fi 5). … END_OF_DOCUMENT_TOKEN_TO_BE_REPLACED