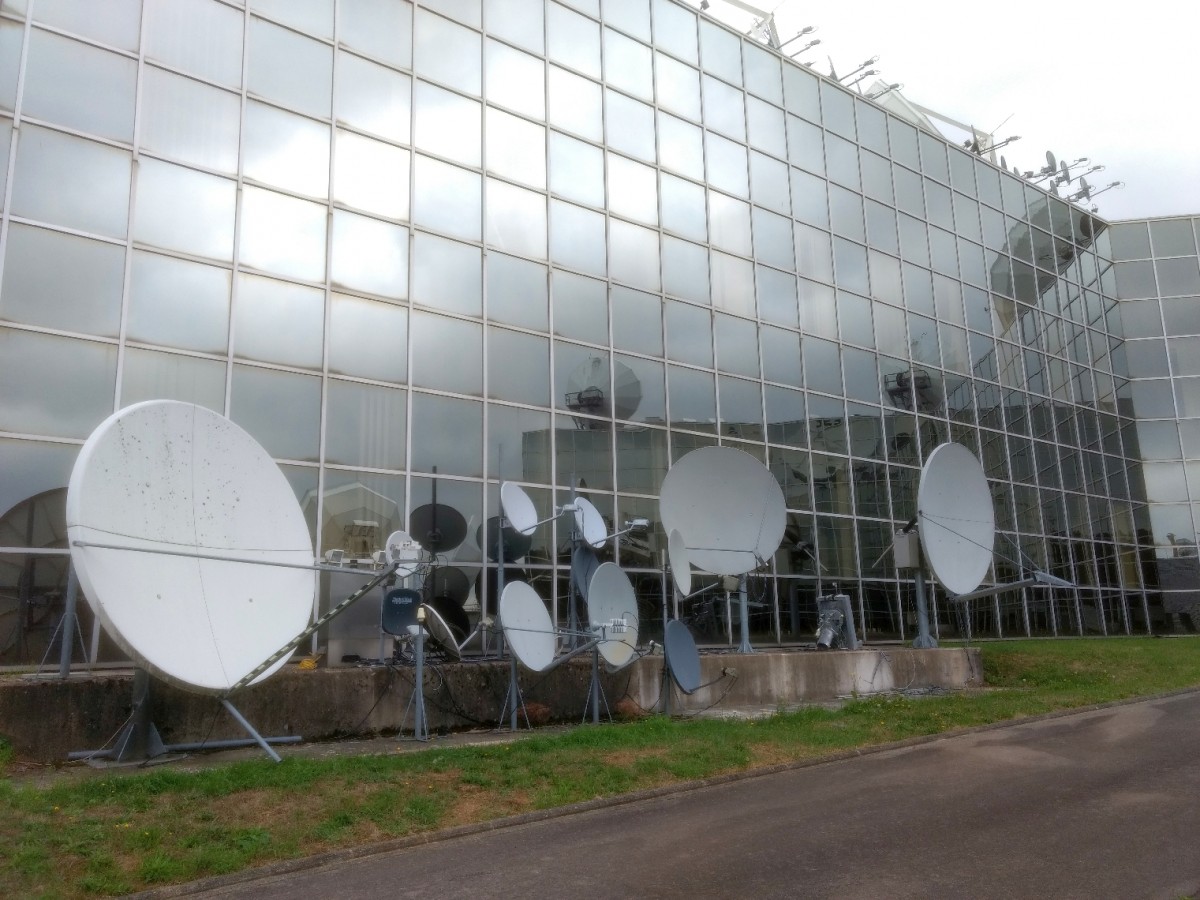 SES’s video business had revenues of €263 million in the first quarter, or 4.6% less than in the same period last year.

In its latest set of results, SES says that at the end of March it carried a total of 8,430 TV channels to 361 million TV homes around the world. This included 3,098 channels in HD and Ultra HD which had grown by 4% compared with Q1 2020. Over two-thirds (69%) of total TV channels were broadcast in MPEG-4 with an additional 4% in HEVC.

SES notes that the impact from customers ‘right-sizing’ volumes in mature markets (Western Europe and the US), lower US wholesale revenue, and the decision to reduce exposure to low margin services activities led to an overall year-on-year revenue reduction, albeit at a much slower pace of decline as compared with the trend throughout 2020.

It adds that international market revenue was higher year-on-year, while continued growth in the number of paying subscribers led to year-on-year growth in HD+ where the combination of an increase in the cost to renew a 12-month subscription from March 2021 and introduction of new IP-based solutions into the market are expected to support the future development of the business.

Video accounted for 60% of SES’s revenues in Q1, with networks claiming the remainder. The group’s revenues totalled €436 million (-8.9%), adjusted EBITDA €268 million (-6.9%) and adjusted net profit €75 million (+41.5%).
In his comments on the results, Steve Collar, CEO of SES, said: “We have made a strong start to 2021 with the resilience of our video business to the fore on
the back of a number of important renewals and extensions secured at our core European neighbourhoods. Networks business performance was also solid in Q1, notwithstanding the near-term COVID environment, with new deal flow beginning to pick up. We continue our laser focus on removing cost from the business and minimising discretionary spend with a 7% year-on-year reduction in operating expenses, leading to improving EBITDA margin. In summary, our start to the year puts us firmly on track to deliver on our 2021 financial outlook which remains unchanged”.

Alongside its results, SES has also announced a share buyback programme of up to €100 million to be executed by the end of this year.

Collar added: it “reflects our confidence in the long-term fundamentals of the business. The current share price does not reflect the underlying value of SES and this programme represents an attractive opportunity to deploy capital for the optimal benefit of our shareholders”.

Wi-Fi 6 and Wi-Fi 6E client devices are entering the home in an unprecedented way, surpassing 50% market share since their introduction in 2019 (compared to four years for Wi-Fi 5). … END_OF_DOCUMENT_TOKEN_TO_BE_REPLACED