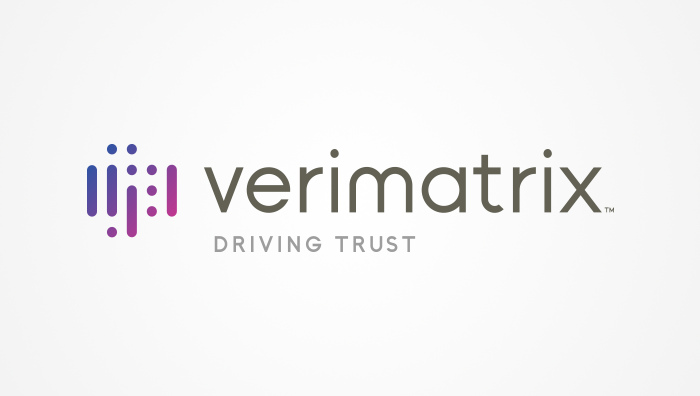 Verimatrix has posted revenues of €20.1 million for the first quarter, virtually unchanged on the same period last year.

In its latest set of results the company says it saw a steady flow of business for its conditional access solutions, in particular its CCAS broadcast security for on premise implementation, during the quarter. It also commercially launched six customers on the new Multi-DRM Core cloud native solution. Recurring revenues in Q1 were €11.4 million (-18%), of which subscriptions accounted for €1.4 million (+23%). Non revenues were €8.7 million (+41%).

Commenting on the results, Amedeo D’Angelo, chairman and CEO of Verimatrix, said: “In the first quarter of 2021, Verimatrix delivered stable revenue despite headwinds in royalties in the context of Covid-19 and the short-term impact of the transition to our subscription business including for SaaS implementations. During the quarter, we saw good momentum in signing new licenses in general and were able to regain part of the new licenses that had been delayed in the fourth quarter of 2020 in particular. Although the context remains volatile, we see it improving for our customers, giving us the confidence that we are well on track to achieve our annual objectives. At the same time, we continue to expand our Cloud-based offerings, as exemplified with the release of the Verimatrix Multi-DRM Core service earlier in April 2021”.

Wi-Fi 6 and Wi-Fi 6E client devices are entering the home in an unprecedented way, surpassing 50% market share since their introduction in 2019 (compared to four years for Wi-Fi 5). … END_OF_DOCUMENT_TOKEN_TO_BE_REPLACED