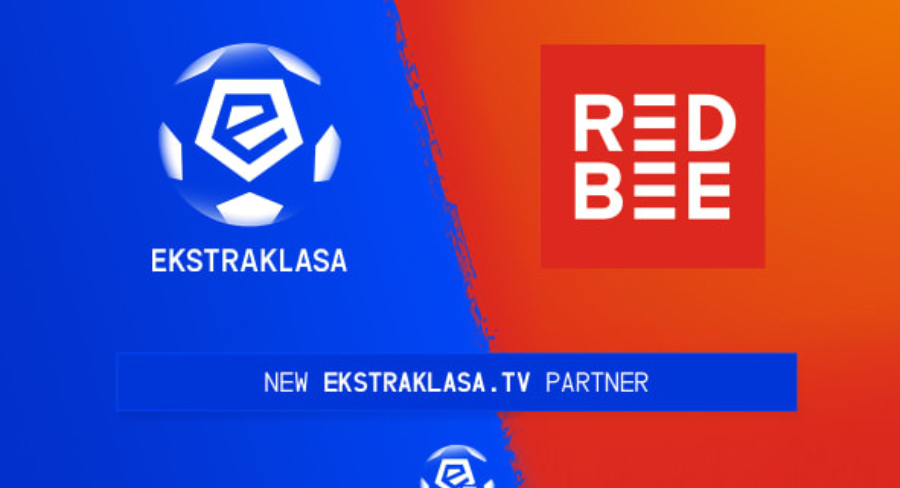 “The experience, especially from the last year, has shown that foreign fans are eager to watch our league, so this is yet another reason for us to continue developing and providing the viewers with ever-more interesting content, better tailored to their individual needs,” said Marcin Animucki, President of the Management Board at Ekstraklasa SA.

“We are happy to be a part of the evolution of Ekstraklasa.TV and we look forward to contributing to its development, streaming top quality European football to international and Polish audiences through our OTT platform,” says Steve Nylund, CEO Red Bee Media. ”We can see a clear growth in direct-to-consumer propositions like this, where brands such as Ekstraklasa are making the most of the opportunity to connect with their fans, and monetize their content rights.”

Red Bee has been involved in the launch of multiple streaming services in the past year, including SportsTribal in the UK, and Wnited, the world’s first streaming service dedicate to women’s football.

The Ekstraklasa.TV website was launched in the summer of 2019, and now has approximately 200 thousand registered users worldwide. The revamped Ekstraklasa.TV will be available in Polish via www and mobile apps on iOS and Android. Later it will be added to Smart TV platforms, including LG, Apple, Android and Samsung.

Wi-Fi 6 and Wi-Fi 6E client devices are entering the home in an unprecedented way, surpassing 50% market share since their introduction in 2019 (compared to four years for Wi-Fi 5). … END_OF_DOCUMENT_TOKEN_TO_BE_REPLACED