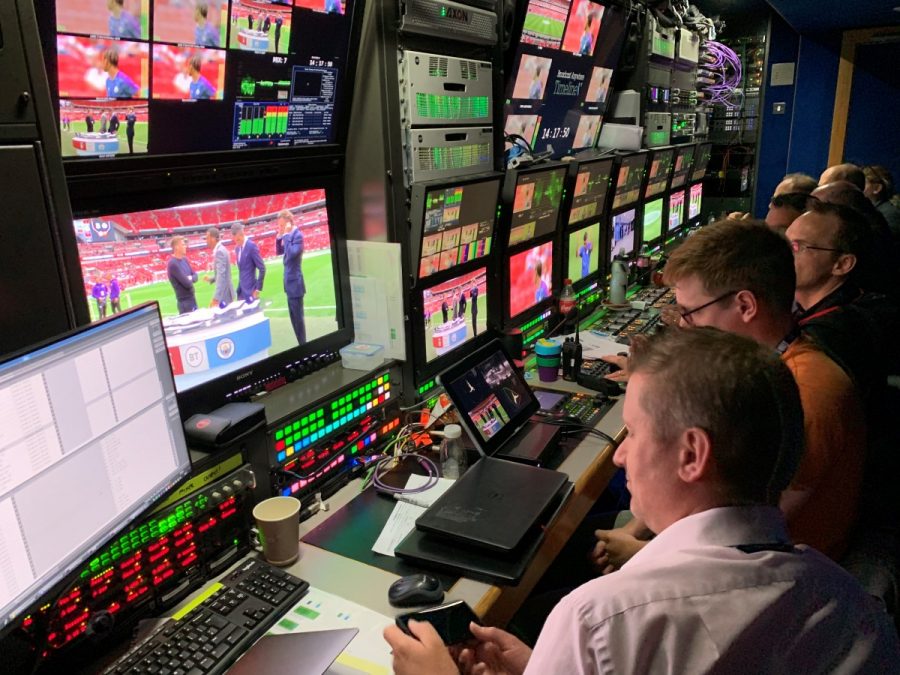 BT Sport is making its Matchday Experience option available to all subscribers through its BT Sport app.

The broadcasters says that with fans currently unable to watch live action in stadiums, the technology is able to put “spectators back at the heart of the action” using immersive and innovative viewing features, including augmented reality and 360° cameras.

The Matchday Experience was launched earlier this year to selected BT Sport customers with either an iPad or an iPhone.

As of Tuesday, it is being rolled out to all devices including Android mobiles and tablets
Features on Matchday Experience include Watch Together, 360, Manager Mode, Stadium Experience and Matchday Live.

Watch Together allows up to four fans to watch a BT Sport broadcast within their own virtual space; manager mode adds realtime graphics including player names, player speeds and a mini map that tracks the positions of players overlaid on screen.

The feature has been optimised for 5G but can also work on Wi-Fi and 4G networks.

Wi-Fi 6 and Wi-Fi 6E client devices are entering the home in an unprecedented way, surpassing 50% market share since their introduction in 2019 (compared to four years for Wi-Fi 5). … END_OF_DOCUMENT_TOKEN_TO_BE_REPLACED