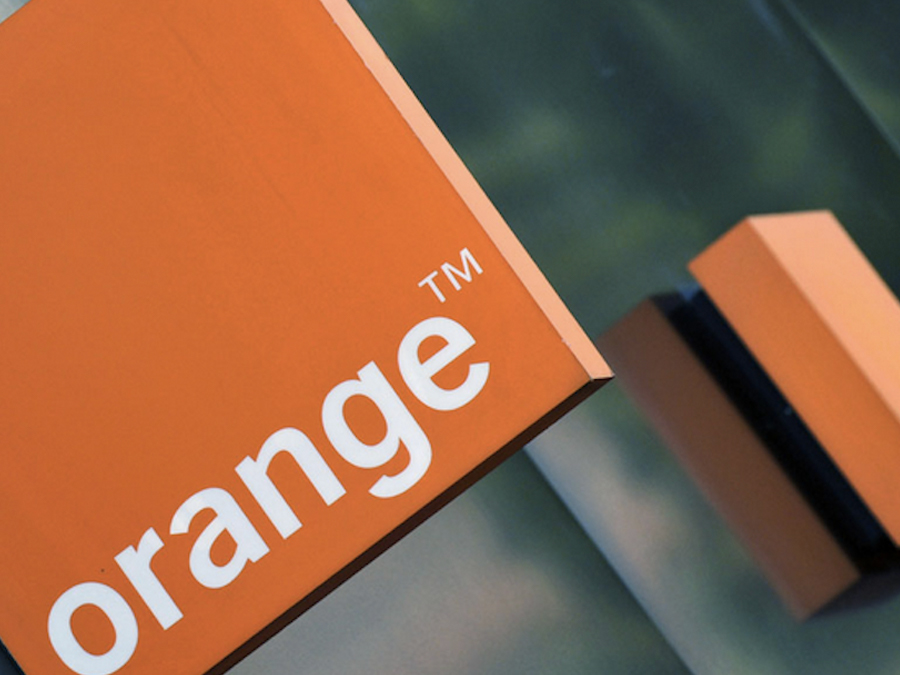 Orange has outlined its plans for Romania following the acquisition of Telekom’s fixed business (TKR).

Speaking to Ziarul Financiar, president and CEO Stephane Richard said that it plans to be a very strong competitor in the future 5G auction in Romania.

He also said that Orange aims to increase the number of households covered by its fibre-optic network by 50% in the next four years.

Richard revealed that the talks to acquire TKR took two years and he now wants approval for the deal as soon as possible so that it can be merged with Orange Romania and rebranded.

Once the acquisition is closed, Orange will have a business worth around €2 billion in Romania, representing around 5% of the group’s total revenues.

It will, according to Richard, also be able to compete more effectively with Digi and to some extent Vodafone.

Wi-Fi 6 and Wi-Fi 6E client devices are entering the home in an unprecedented way, surpassing 50% market share since their introduction in 2019 (compared to four years for Wi-Fi 5). … END_OF_DOCUMENT_TOKEN_TO_BE_REPLACED