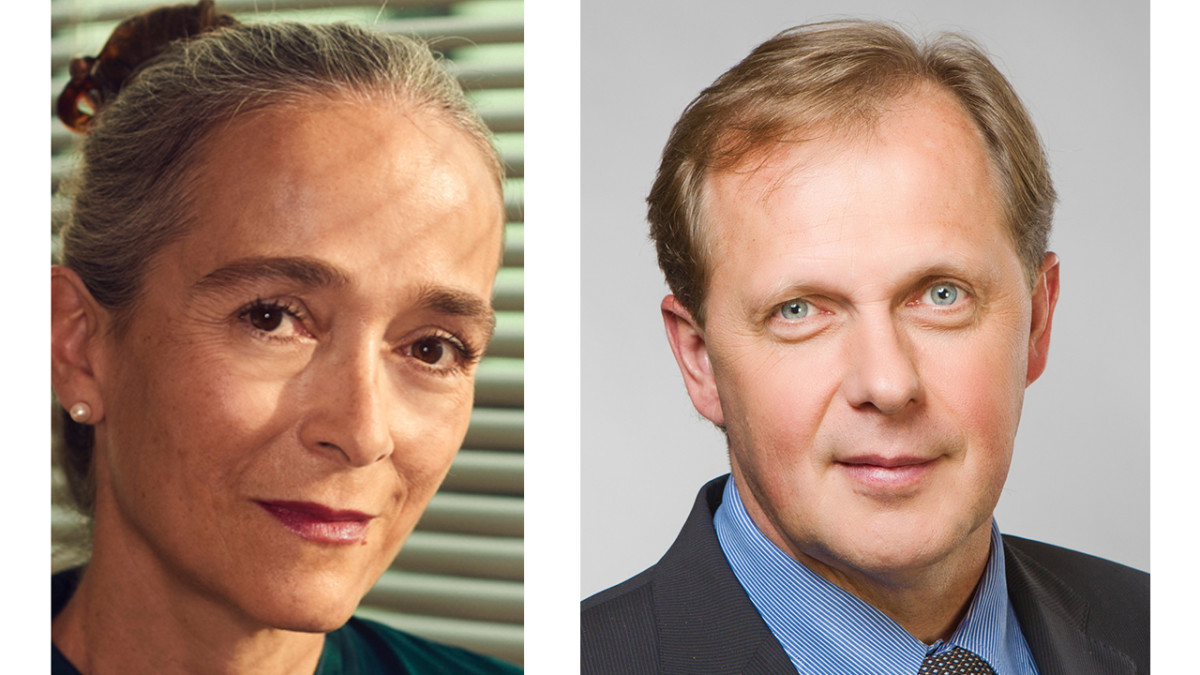 France Télévisions CEO Delphine Ernotte Cunci has been elected as the new president of the European Broadcasting Union (EBU).

Meanwhile, Czech Television’s DG Petr Dvorak will serve as VP. Both will take up the new roles from January 1, 2021 for a two-year period.

The president and VP are responsible for leading the EBU’s executive board and help champion the value and importance of public service media across Europe.

Cunci was appointed CEO of France Télévisions in 2015 and has just been re-elected for a second term. Prior to joining France Télévisions, she spent 26 years at Orange (previously known as France Télécom), latterly working as CEO of Orange France from 2011-2015. She is currently serving as VP of the EBU and will replace ex-BBC DG Tony Hall as president.

She said: “I am very honoured by the trust and confidence that members have bestowed upon me. The health crisis has underlined the major democratic role played by public service media in accessing free and trusted information. The diversity of our countries and our cultures is a major strength in confronting global media platforms and I will, of course, rely on it.

“I will follow in the footsteps of my predecessor Tony Hall, to whom I pay tribute, so that our alliance can continue to uphold Europe’s cultural and technological sovereignty.

“Lastly, I am both proud and happy for all France Télévisions staff, with whom I share the honour of becoming the EBU’s first female president”.

Dvorak has been DG of Czech Television since 2011. Prior to joining, he served as senior VP for Central European Media Enterprises (CME) and also worked as DG of TV Nova – the most successful commercial television group in the Czech Republic.

He said: “Without any doubt, these are difficult times. However, public service media are good at doing difficult things. It is part of our DNA and we have proven, recently as well as during our long history, that we excel at fulfilling different public needs no matter what.

“Despite the pandemic, the economic changes, political pressures, the transformation of viewing habits, technological development and transnational competitors, we keep on working and we are, after all, the most trusted media in Europe.

“I am very happy to join the EBU as VP and I am very keen on helping everyone find ways to work together and support each other”.

Wi-Fi 6 and Wi-Fi 6E client devices are entering the home in an unprecedented way, surpassing 50% market share since their introduction in 2019 (compared to four years for Wi-Fi 5). … END_OF_DOCUMENT_TOKEN_TO_BE_REPLACED