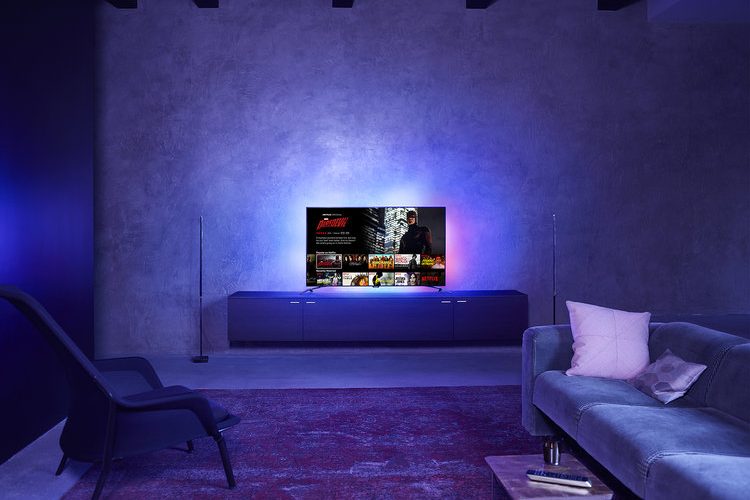 Sources familiar with the agreement told Broadband TV News the new version would launch in mid-October and be fully localised. In recent weeks. Netflix has launched local language versions in Hindi and last week a new service for Malaysia brought the number of language versions for 33.

The international version has been available in Russia since 2015, but there is limited Russian language subtitles or dubbing. Subscribers can only pay with euros. The newly localised edition will allow all Russian subscribers access to a new Russian language UI, with subtitles, dubbing, and the ability to pay in roubles.

At launch there will be around 40 Russian films with the anticipation that this will increase to 100 by the end of the year. The newly acquired Russian content will also be available around the world.

In a statement released to Broadband TV News a Netflix spokesperson said: “Netflix is available in over 30 languages around the world. Almost five years after launching our English language service in Russia, we’re excited to provide a fully Russian service for our members in partnership with NMG.”

NMG accounts for approximately 25% of the Russian pay-TV market. It mainly concentrates on the content of Western companies and since 2016 has acquired Russian versions of channels produced by Discovery, Turner, Viasat and Sony.

It also has a distribution business jointly owned with Discovery.

Under Russian media legislation, foreign players may only hold 20% of a company, and in this instance it is understood that the partnership between NMG and Netflix is consistent with those rules.

NMG is said to be “excited” about the content slate Netflix has to offer. This includes the TV series Epidemiya that Netflix will offer internationally as To The Lake.

There’s no obligation on NMG to create any original programming for the service.

Wi-Fi 6 and Wi-Fi 6E client devices are entering the home in an unprecedented way, surpassing 50% market share since their introduction in 2019 (compared to four years for Wi-Fi 5). … END_OF_DOCUMENT_TOKEN_TO_BE_REPLACED