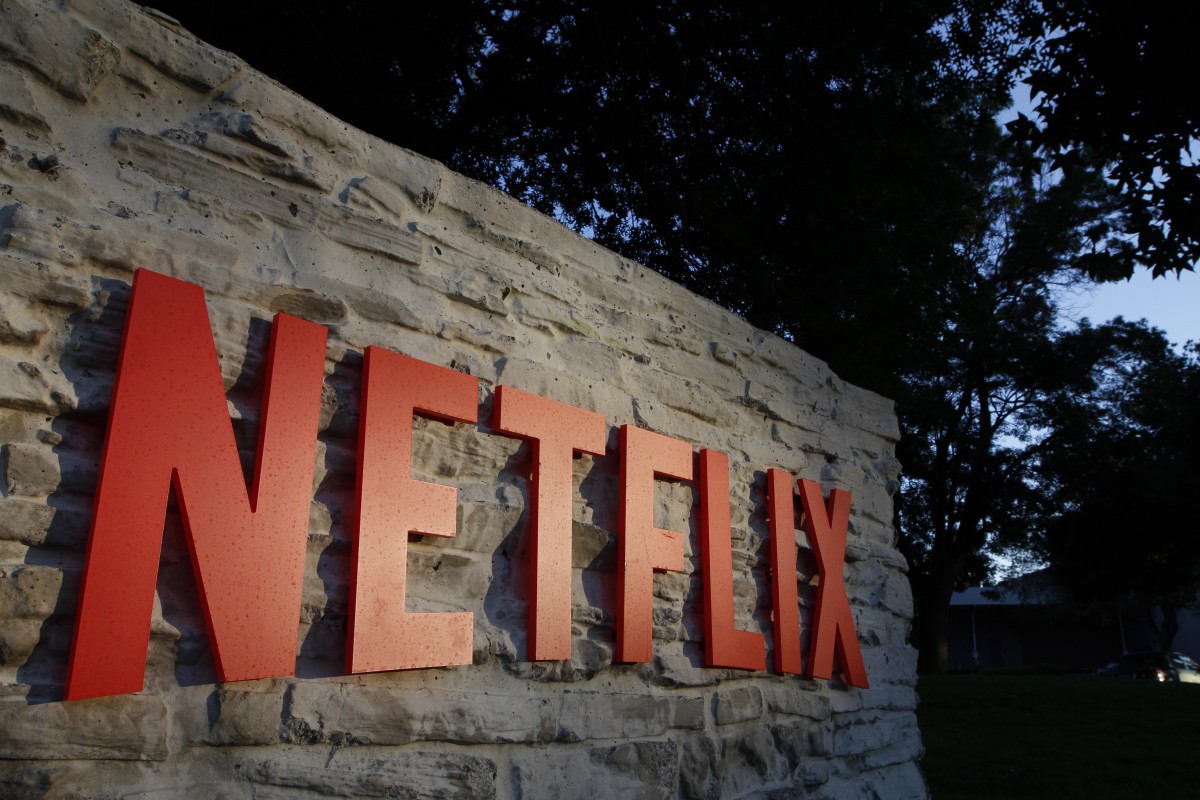 Netflix ended the first half of this year with around 40,000 users in Lithuania.

According to the regulator LRTK, this was double the number 12 months earlier and up from only about 7,000 in 2018. Significantly, LRTK deduced these figures after failing to obtain them from Netflix. It used data on VAT paid by Netflix and provided by the State Tax Inspectorate under the Ministry of Finance.

LRTK also estimated that a Netflix customer in Lithuania pays an average of €10 a month for the service.
Commenting on Netflix’s success in Lithuania, LRTK’s chairman Mantas Martisius said: “Despite the fact tha
t Netflix content is shown in non-Lithuanian language, today the mentioned platform is one of the most important players in the Lithuanian audiovisual media market. It seems that the quarantine introduced due to the COVID – 19 pandemic, when many people had to work remotely from home, only further encouraged the use of Netflix services in the country”.

Martisius added that Netflix has a huge economic impact on the participants of the Lithuanian audiovisual media market services. Local market players have to compete not only with each other but also with Netflix for audience attention.

“National participants in the audiovisual media market will have to adapt even better to the influence of a competitor that is becoming increasingly popular in Lithuania. In order not to lose users, they will have to offer the audience more interesting, relevant content. Otherwise, more and more consumers will search for content on Netflix or similar on-demand platforms for audiovisual media services”.

Wi-Fi 6 and Wi-Fi 6E client devices are entering the home in an unprecedented way, surpassing 50% market share since their introduction in 2019 (compared to four years for Wi-Fi 5). … END_OF_DOCUMENT_TOKEN_TO_BE_REPLACED