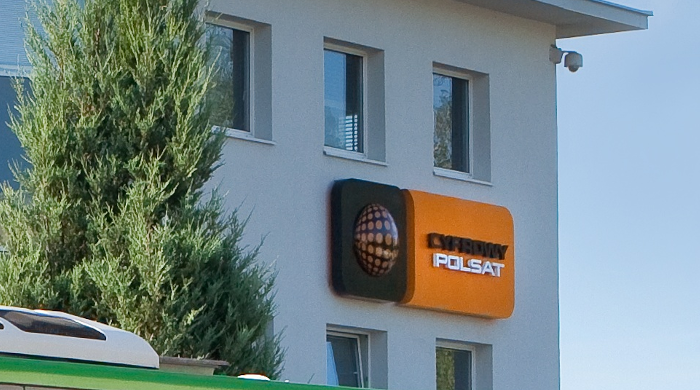 Poland’s Cyfrowy Polsat ended the first quarter with a total of 4,992,356 contracted subscribers to its pay-TV services.

This, according to the company’s latest set of results, was 1.7% lower than in the same last year and was mainly due to a lower number of provided TV services.

Cyfrowy Polsat notes that Polsat Group had a 28.1% share on of the TV ad market in Q1, up 0.1pp on a year earlier.

However, it also says it expects a slowdown of the market due to a high level of uncertainty and as well as multiple factors affecting the market.

Wi-Fi 6 and Wi-Fi 6E client devices are entering the home in an unprecedented way, surpassing 50% market share since their introduction in 2019 (compared to four years for Wi-Fi 5). … END_OF_DOCUMENT_TOKEN_TO_BE_REPLACED