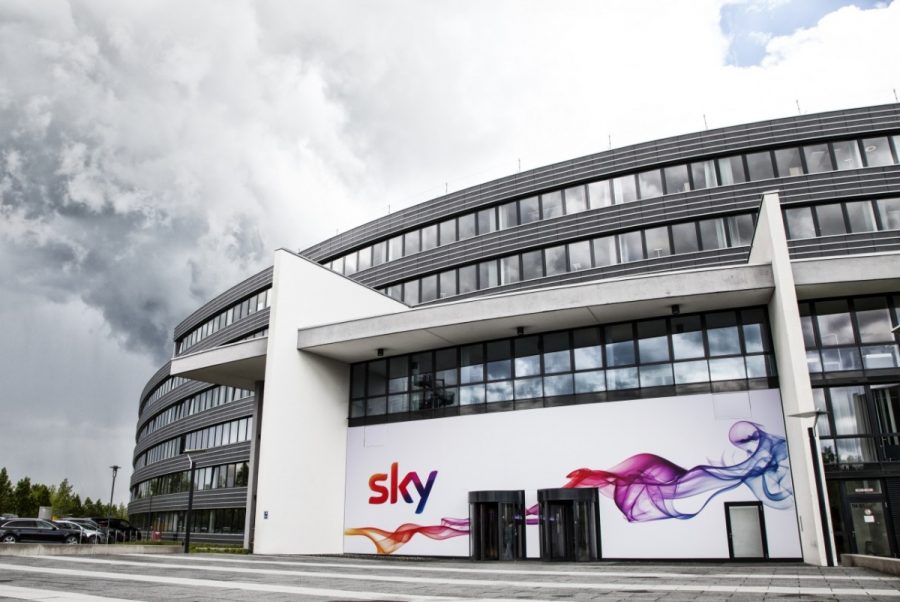 German pay-TV broadcaster Sky Deutschland is responding to the Corona crisis, which leads to people spending more time at home than usual, and unlocks the Sky Cinema and Sky Entertainment packages including Sky Box sets for all customers for one month.

Those who have already booked the Sky Cinema or Sky Entertainment packages can watch two films from the Sky Store free of charge.

Sky is currently working with Deutsche Telekom and Vodafone/Unitymedia on the implementation of the offer for their customers.

Additionally, the home screen of the Sky Q box now has two new functions: It enables direct access to the most important news channels at the touch of a button and directly offers a selection of educational and entertainment content for the whole family.

Since joint visits to the cinema are also no longer possible at this time, Sky is making current movies available to its customers for rental in the Sky Store in parallel to the theatrical release, for example Trolls World Tour.

Wi-Fi 6 and Wi-Fi 6E client devices are entering the home in an unprecedented way, surpassing 50% market share since their introduction in 2019 (compared to four years for Wi-Fi 5). … END_OF_DOCUMENT_TOKEN_TO_BE_REPLACED