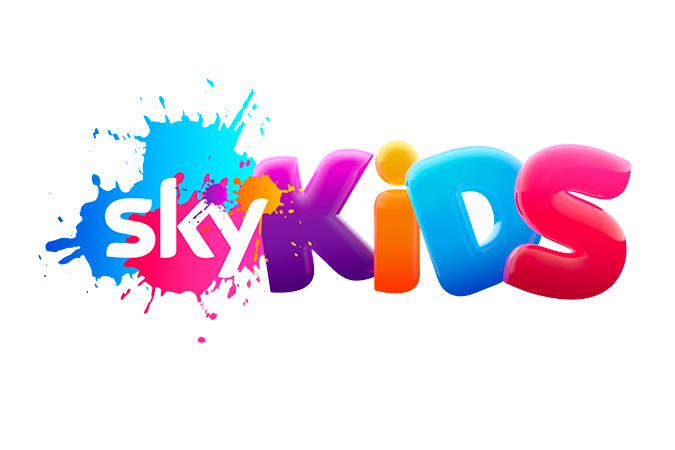 Sky has announced the appointment of Ian France and Estelle Hughes as Commissioning Editors for Kids.

The two newly created roles illustrate a further expansion of Sky’s ambitions in Kids’ programming. The two will work alongside Lucy Murphy, who has been promoted to Director of Kids’ Content for the UK & Ireland, effective immediately.

France worked as Head of Presentation for BBC Children’s and as Executive Producer for shows including CBeebies Bedtime Stories and Saturday Mash Up.

Hughes joins Sky from Roobydoo Media where she was joint owner and MD and worked as Executive Producer of CITV’s CGI reboot of Thunderbirds Are Go. Before this Hughes was Controller at CITV working on shows such as Ministry of Mayhem, Deputy Head of Acquisitions and Animation at BBC Children’s and Head of Development at Disney Channel UK. Hughes also previously worked at Sky as Acquisitions Manager.

Lucy Murphy, Director of Kids Content at Sky, said, “Ian and Estelle will bring a huge wealth of experience and understanding of our audience of 1-12 year olds and their changing viewing behaviours. This, alongside their senior production experience, will help realise our vision for Sky Kids to be the best dedicated entertainment experience for kids, bringing the very best original content to our service, alongside all our brilliant kids channels.“

Murphy, who was first appointed in 2015, will continue to report to Zai Bennett, Managing Director of Content at Sky in the UK and Ireland.

Wi-Fi 6 and Wi-Fi 6E client devices are entering the home in an unprecedented way, surpassing 50% market share since their introduction in 2019 (compared to four years for Wi-Fi 5). … END_OF_DOCUMENT_TOKEN_TO_BE_REPLACED