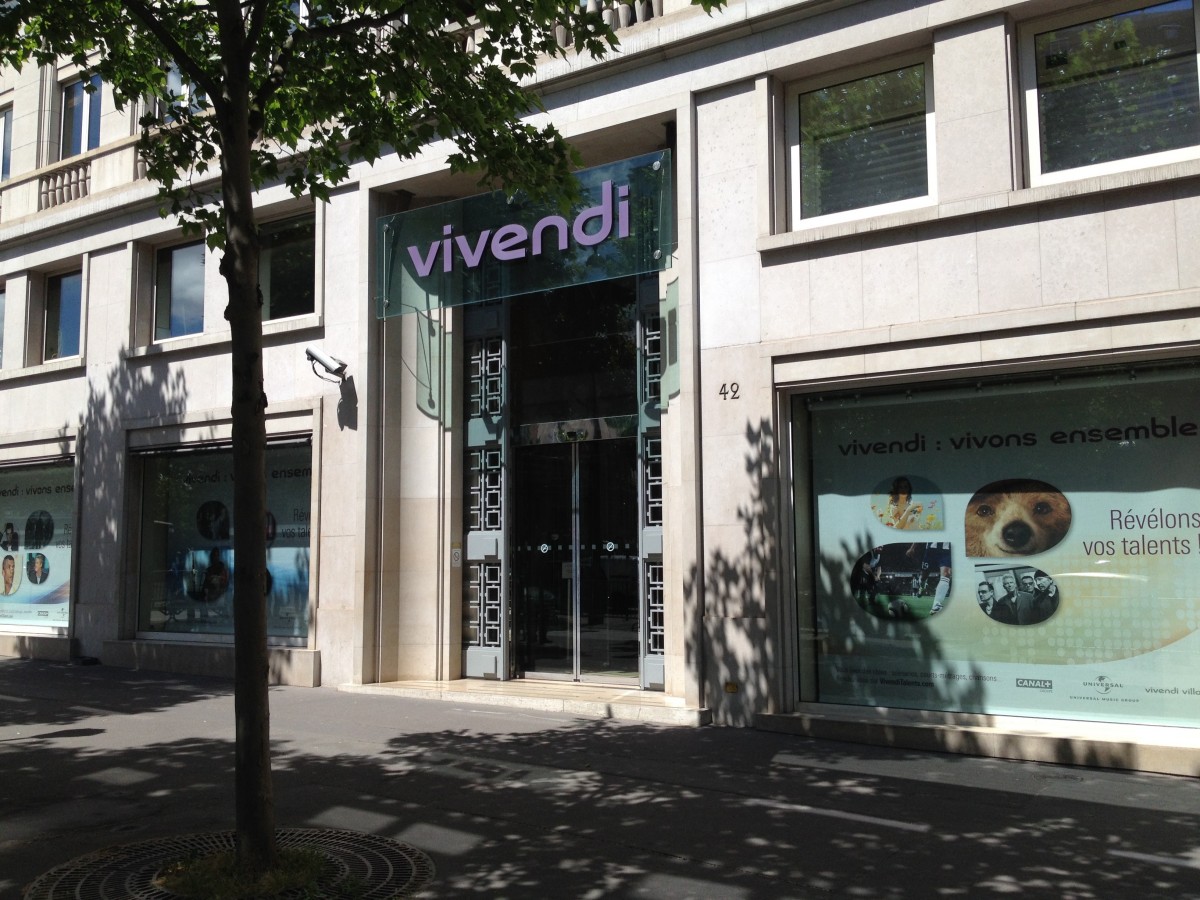 Vivendi is preparing to launch a DTH platform in Ukraine after satellite signals in the country are encrypted on January 20, 2020.

Quoting its own market sources, Telekritika adds that the company has also reached a preliminary agreement with Eutelsat to provide services for the platform.

It also says that Vivendi has considered launching a platform in Ukraine for the past two years but been prevented from doing so by delays to the encrypting of the satellite channels distributed by Ukraine’s leading media groups.

These, along with Canal+ Group channels, would be offered to subscribers of the new platform.

Eutelsat has been present in Ukraine for the past three years and provides services to Xtra TV, one of the country’s two current DTH platforms, the other being Viasat.

Wi-Fi 6 and Wi-Fi 6E client devices are entering the home in an unprecedented way, surpassing 50% market share since their introduction in 2019 (compared to four years for Wi-Fi 5). … END_OF_DOCUMENT_TOKEN_TO_BE_REPLACED