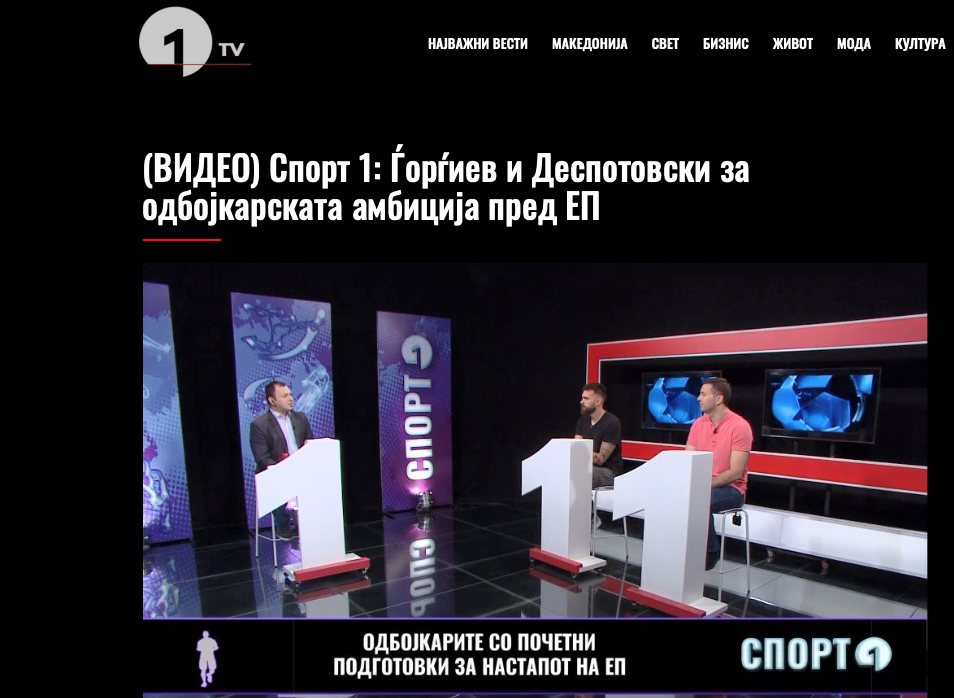 Balkan Insight reports that as of last Friday (September 6) its main entrance was padlocked and frequency blank, though its web page was still active. Broadband TV News notes that 1TV’s site was still up as of Tuesday, September 10.

1TV was launched in March 2018, soon after a new government led by the Social Democrats (SDSM) took power.

It quickly became one of the most popular TV stations in the country.

However, it experienced financial difficulties and its informal owner Bojan Jovanovski was arrested in July as the main suspect in a profile extortion affair.

Wi-Fi 6 and Wi-Fi 6E client devices are entering the home in an unprecedented way, surpassing 50% market share since their introduction in 2019 (compared to four years for Wi-Fi 5). … END_OF_DOCUMENT_TOKEN_TO_BE_REPLACED