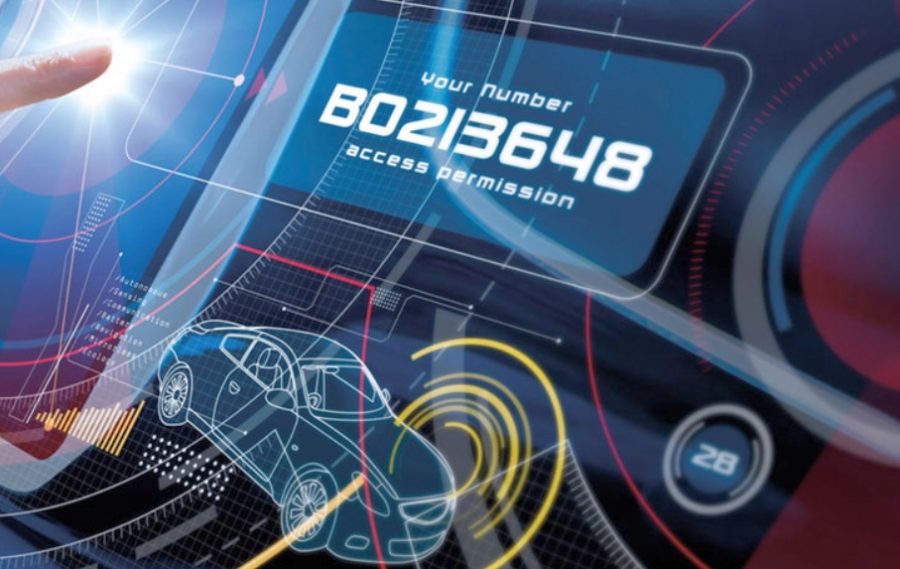 Viacom International Media Networks (VIMN) and Japanese car IT solutions provider Access have formed a partnership to make the US media company’s TV brands accessible to vehicle passengers via the Twine4Car system in Germany.

Under the terms of deal, Access is acquiring the rights to make linear feeds of MTV, Comedy Central and Nickelodeon available in German language for integration into in-car infotainment systems being developed by German car manufacturers.

The channels available via the Twine4Car service offered by Access will be a simulcast of the linear TV networks that Viacom makes available free-to-air in Germany, featuring the same content and advertising.

“Viacom believes in-car entertainment is an exciting new frontier for the video industries, with the next generation of mobile network technology ushering in a new era of connected vehicles and immersive entertainment experiences on-the-go,” said Raffaele Annecchino, president and managing director of VIMN Southern and Western Europe, Middle East and Africa.

“This deal is the first of its kind for Viacom and I’m really excited by its potential to showcase our ability to offer entertainment experiences that can deeply engage passengers of all ages,” added Annecchino.

Dr Neale Foster, CEO at Access Europe, said: “The automotive industry faces unprecedented opportunities and challenges. By bringing content and brands from Viacom to Twine4Car we are enabling car manufacturers to provide unique entertainment experiences that will deepen their relationships with car users.”

Wi-Fi 6 and Wi-Fi 6E client devices are entering the home in an unprecedented way, surpassing 50% market share since their introduction in 2019 (compared to four years for Wi-Fi 5). … END_OF_DOCUMENT_TOKEN_TO_BE_REPLACED