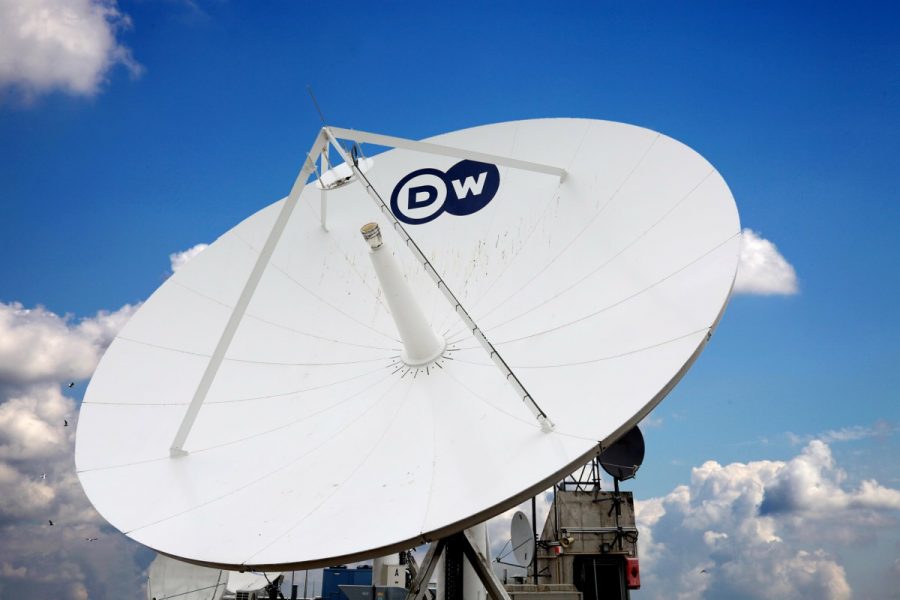 The transponder change and the transition to HD broadcasting also involves a change in the technical service provider: Instead of Media Broadcast Satellite, Globecast is now responsible for the technical services. The decision is the result of a required tender of this service, said the DW spokesman.

Deutsche Welle also intends to switch the other language versions of its TV service from SD to HD, including the German version. “This is part of the medium and long-term strategy for the distribution of DW’s services,” confirmed the DW spokesman, but added that there was currently no firm date for this move.

Wi-Fi 6 and Wi-Fi 6E client devices are entering the home in an unprecedented way, surpassing 50% market share since their introduction in 2019 (compared to four years for Wi-Fi 5). … END_OF_DOCUMENT_TOKEN_TO_BE_REPLACED