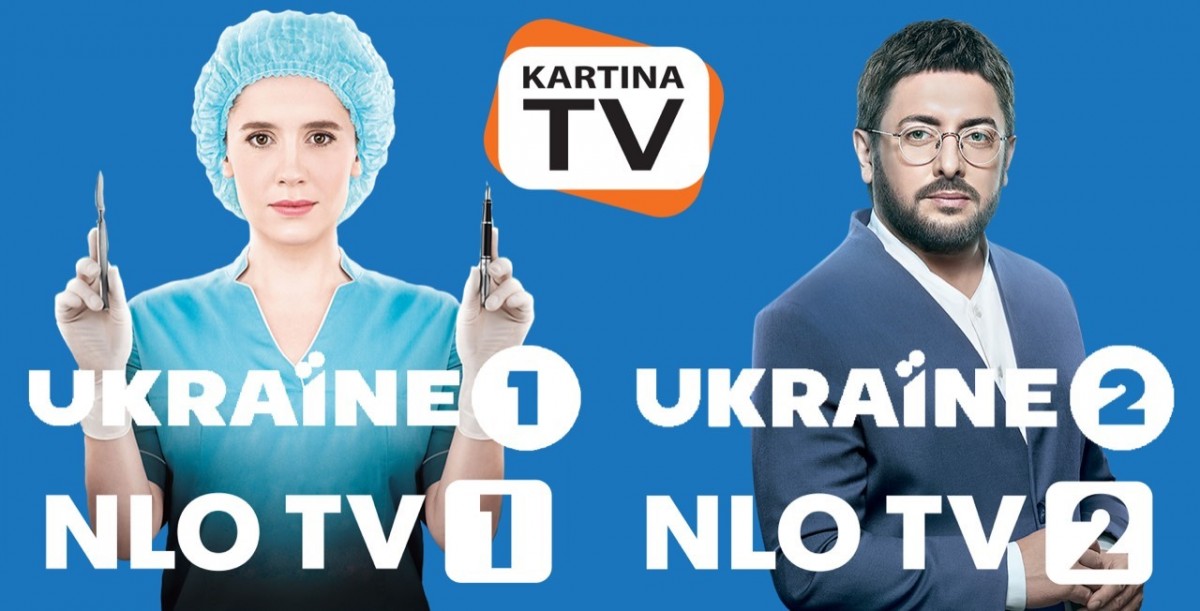 Media Group Ukraine (MGU) has entered into a partnership with Kartina.TV, one of Europe’s leading OTT operators.

As a result, the latter will be able to rebroadcast the international versions of TV channels such as Ukraine and NLO TV, Ukraine 1/Ukraine 2 and NLO TV 1/NLO TV 2 respectively.

Kartina.TV can be received online anywhere in the world and currently has 5 million viewers in Europe, the US, Israel and UAE.

Commenting on the agreement, Aleksandr Remezovsky, director distribution pay-TV channels and media platform department, MGU, said: “The international channels promotion is one of MGU’s strategic activity areas. The partnership relationship with Kartina.TV, a major international player, opens exciting prospects, because from now on the worldwide multimillion audience will become acquainted with the media group’s product. We are pleased and honoured to witness Ukrainian content erasing the boundaries and getting closer to viewers the world over”.

Wi-Fi 6 and Wi-Fi 6E client devices are entering the home in an unprecedented way, surpassing 50% market share since their introduction in 2019 (compared to four years for Wi-Fi 5). … END_OF_DOCUMENT_TOKEN_TO_BE_REPLACED