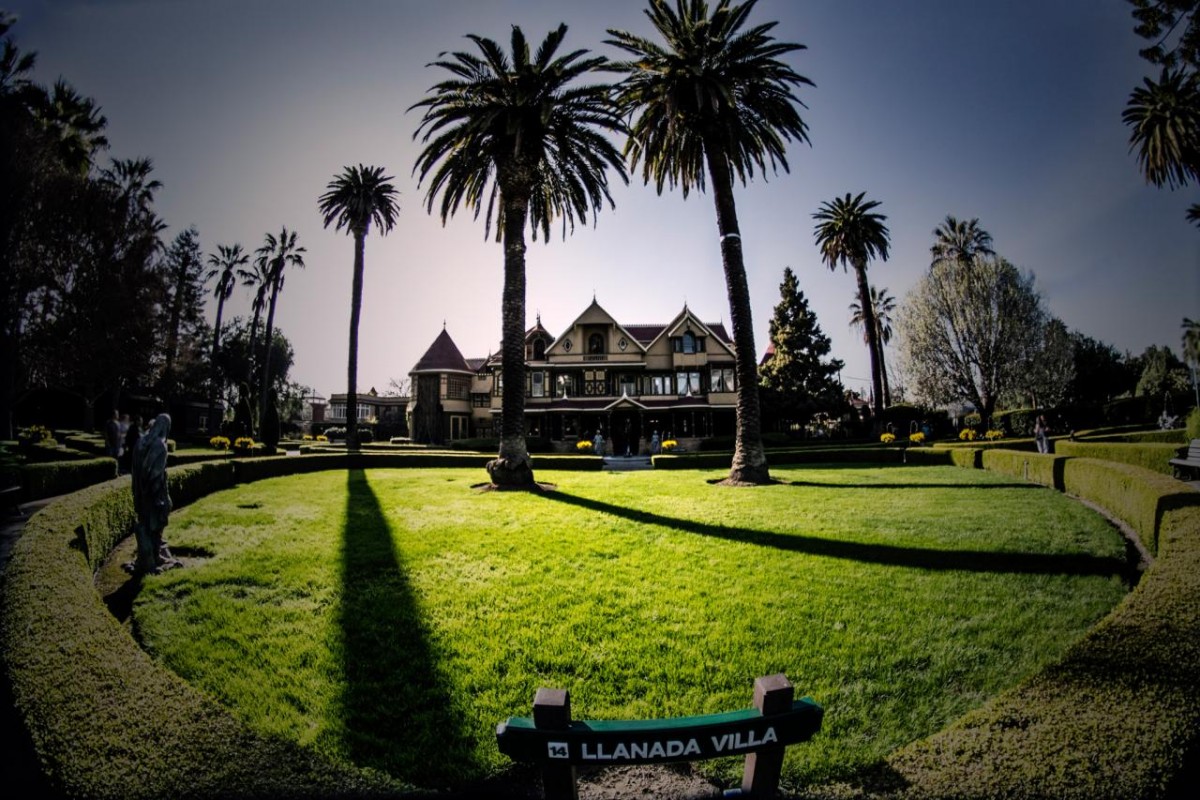 The distribution of Travel Channel, Food Network and Fine Living in Russia will come under the control of Media Alliance, an 80/20 joint venture between National Media Group (NMG) and Discovery.

Kommersant reports that this is a result of Discovery’s take-over of Scripps Networks Interactive, adding that the CEO of Media Alliance will be Grigory Lavrov, who formerly headed Portico Media.

Portico Media, which has distributed the three channels since 2016, is 20% owned by Scripps, with the remaining 80% held jointly by Ivan Rodionov and Igor Pozhitkov.

It remains to be seen if Media Alliance will now buy out the latter, though this has already been denied by Rodionov.

It will soon also conclude a joint venture with Rostelecom responsible for the distribution of Fox channels in the country.

Wi-Fi 6 and Wi-Fi 6E client devices are entering the home in an unprecedented way, surpassing 50% market share since their introduction in 2019 (compared to four years for Wi-Fi 5). … END_OF_DOCUMENT_TOKEN_TO_BE_REPLACED