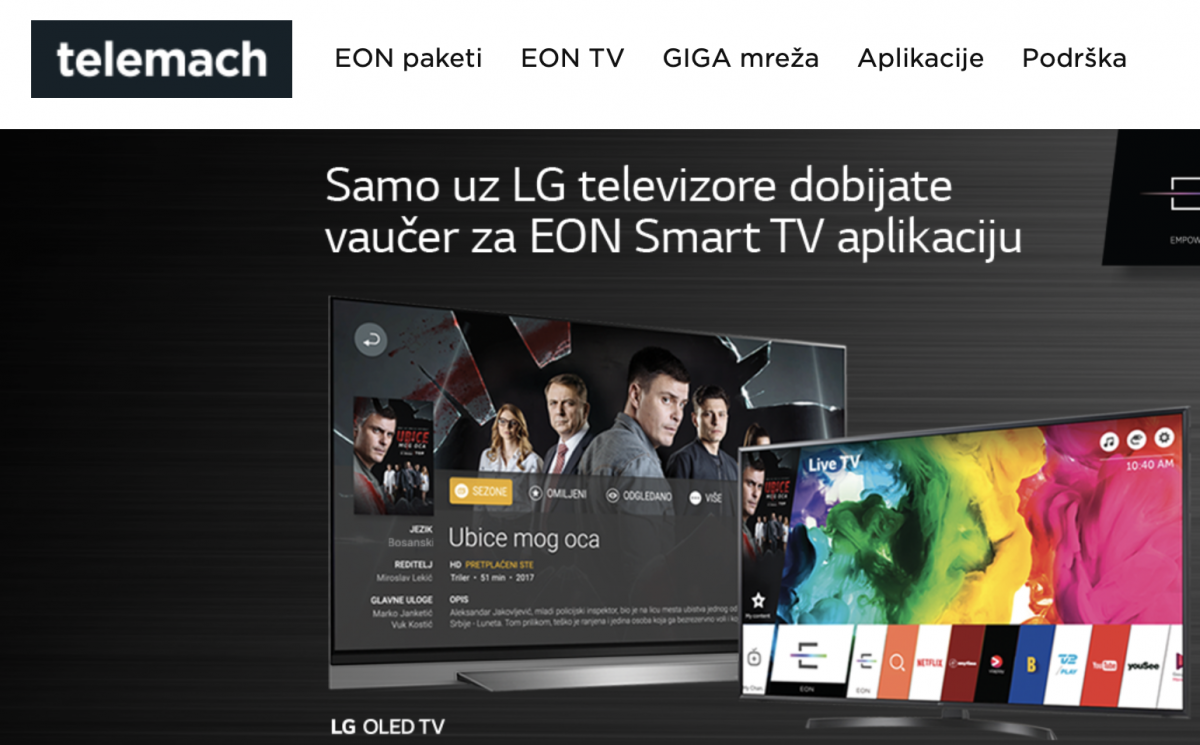 The Association of Cable Operators and Distributors of Bosnia & Herzegovina (AKOP BiH) has called on state institutions to tackle the monopoly status enjoyed by Telemach.

Capital reports that despite the Council of Competition having ordered Telemach three years ago to make its channel Sport Klub available to all operators in the country, it has still failed to do so.

AKOP BiH cites the example of Slovenia, where the Telemach Group was forced to sell Sport Klub on the same basis to operators and no sports channel can be owned for two years.

AKOP BiH has also called on the sanctioning of those who violated the Public Service Act by preventing viewers watching a qualifying game for the World Cup in basketball.

It was only shown by a Luxembourg company whose ownership is unknown.

Wi-Fi 6 and Wi-Fi 6E client devices are entering the home in an unprecedented way, surpassing 50% market share since their introduction in 2019 (compared to four years for Wi-Fi 5). … END_OF_DOCUMENT_TOKEN_TO_BE_REPLACED