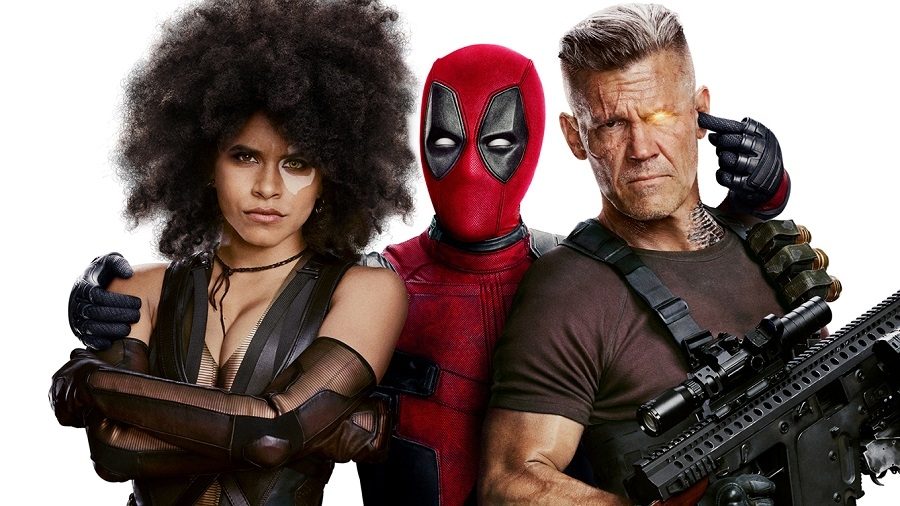 The highlight will be the German TV premiere of Deadpool 2 (pictured) on March 15, 2019, which will also be available in Ultra HD via Sky Q.

This is the second time Sky Deutschland has been providing its subcribers with a comic book hero pop-up channel. Sky Cinema Comic-Helden HD first aired in autumn 2018 at the occation of the German TV premiere of Justice League.

Wi-Fi 6 and Wi-Fi 6E client devices are entering the home in an unprecedented way, surpassing 50% market share since their introduction in 2019 (compared to four years for Wi-Fi 5). … END_OF_DOCUMENT_TOKEN_TO_BE_REPLACED