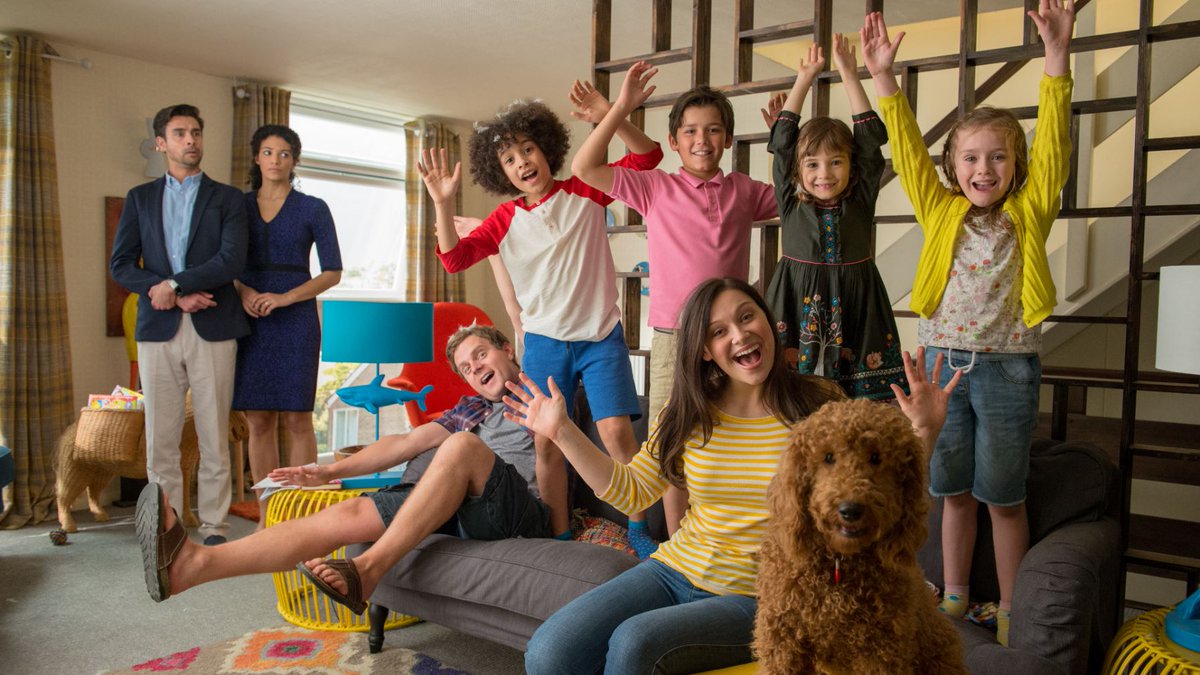 Canal+ is planning a new online platform aimed at children.

According to Audrey Brugère, director, youth, Canal+ Group, MyCanal Kids will create a “safe space” for children of different ages.

The platform will be free of advertising and allow parents to both set playlists by limiting to a particular age range and set a timer based on a maximum viewing duration.

MyCanal Kids has already launched on the web and will be available as part of the MyCanal application in the next few months.

As in the UK market, children’s is a key battleground for French subscription viewers, an area not lost on Netflix.

Wi-Fi 6 and Wi-Fi 6E client devices are entering the home in an unprecedented way, surpassing 50% market share since their introduction in 2019 (compared to four years for Wi-Fi 5). … END_OF_DOCUMENT_TOKEN_TO_BE_REPLACED