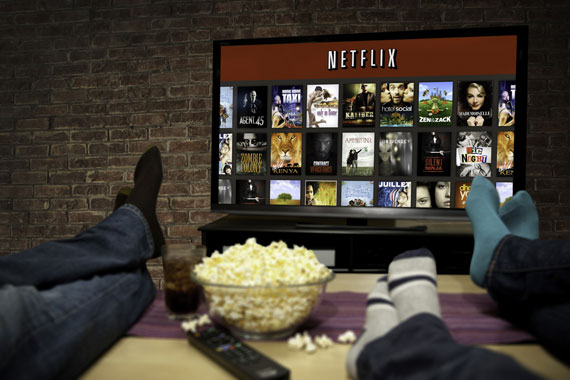 The operators of German arthouse cinemas threaten not to show films produced for streaming service Netflix.

At the recent Venice Film Festival, several Netflix original productions were part of the line-up. One of them, Alfonso Cuarón’s black-and-white epic Roma, won the main prize.

The film was supposed to be shown in German cinemas towards the end of the year. However, the cinema operators fear a lack of popularity because Netflix wants to offer the film on its platform almost simultaneously, reports German news magazine Der Spiegel.

In Germany, films are usually first screened in cinemas and offered on DVD and streaming services after a few months before they are shown on television at the end of the exploitation chain.

The arthouse cinemas accuse Netflix of “destroying the cornerstones of a system that has proven its success over decades”, according to the report. They call fall for negotiations with the global player.

Wi-Fi 6 and Wi-Fi 6E client devices are entering the home in an unprecedented way, surpassing 50% market share since their introduction in 2019 (compared to four years for Wi-Fi 5). … END_OF_DOCUMENT_TOKEN_TO_BE_REPLACED