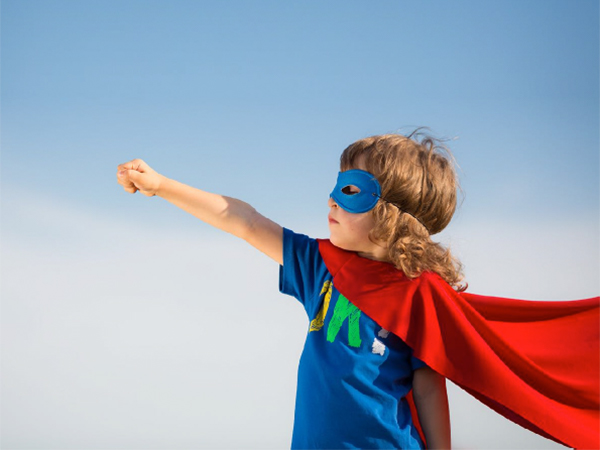 In tests the Cambridge company has shown the layout and animation of Flow to be more than double the speed of other browsers on multi-core silicon. Its release after some five years in the making comes as TV user interfaces are increasingly looking towards 4K with the need for the graphical interface to reflect the improved picture quality from TV content.

Historically, browsers have automatically benefitted from rises in processing power, but this is no longer the case. When using multi-core silicon, applications can only gain from headline performance improvements if all the cores and the GPU can be fully utilised. When traditional browser technology is used, product manufacturers miss out on the full benefits of multi-core.

Moving to 4K user interfaces involves handling at least four times as many pixels as HD which requires a significant increase in redraw and layout performance to achieve the same levels of responsiveness.

“Flow is the result of many years of research and development into improving browser performance on multi-core architectures,” said Piers Wombwell, CEO at Ekioh. “We have always sought to make the best use of the resources available on constrained devices. Flow is the first browser to bring a high performance scalable multi-core HTML solution to market.”

In several thousand hours of testing, Flow was compared against Chrome, Safari and Firefox on a MacBook Pro. It performed twice as fast than the best of the other browsers.

“Historically we’ve seen really good-looking UIs on a desktop and then take it to a set-top and it’s all a bit flat… to get the most you need to use all the cores and the GPU. That’s not how browsers normally work,” said Stephen Reeder, Commercial Director at Ekioh. “Multi-core silicon brings performance challenges that threaten to impact the UI, the consumer experience and therefore loyalty. Flow helps overcome these issues, delivering the significant improvement in the dynamic quality and responsiveness of HTML applications necessary to make 4K UIs possible.”

Flow will sit alongside Ekioh’s existing portfolio of WebKit and SVG browser technologies for the embedded marketplace which have already been deployed in tens of millions of products worldwide.

Wi-Fi 6 and Wi-Fi 6E client devices are entering the home in an unprecedented way, surpassing 50% market share since their introduction in 2019 (compared to four years for Wi-Fi 5). … END_OF_DOCUMENT_TOKEN_TO_BE_REPLACED