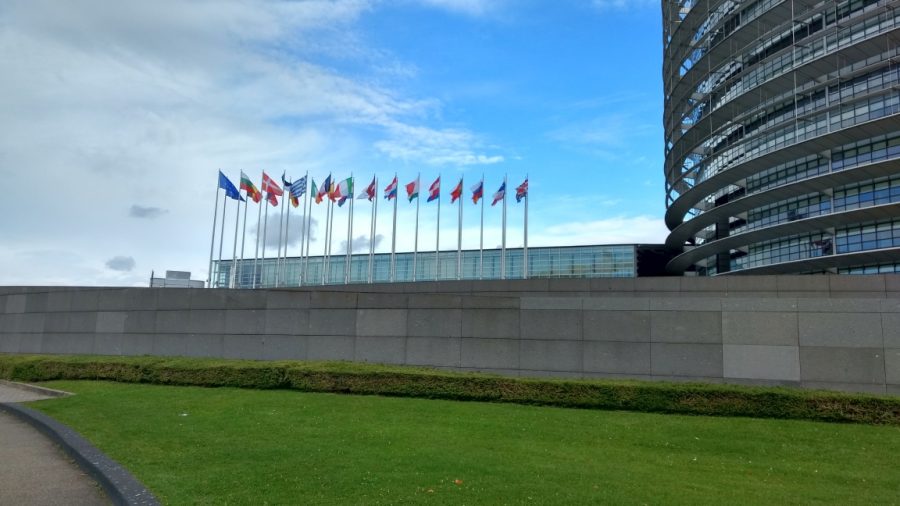 The Federation of German Consumer Organisations (vzbv) has criticised the fact that freely accessible audiovisual online content such as TV live streams or catch-up services can continue to be restricted to domestic viewers by geo-blocking, while consumers will be able to use their subscription to paid-for services such as Netflix, Amazon Prime Video or Sky Go in other EU countries from April 1, 2018.

“On Easter holidays in France, consumers can watch Netflix, but on ARD and ZDF, the screen often remains black. This must come to an end,” demanded Martin Madej from vzbv’s digital and media department. The consumer protectors also criticise that the possibility to sign up for subscription-based streaming services from other EU countries is not covered by the content portability regulation.

A regulation proposed by the European Commission, OnlineCabSat, could have improved the situation. The aim of the regulation was to simplify access to catch-up services and livestreams of TV channels across European borders. But the regulation has met opposition in the European Parliament and the Council.

The movie industry fears financial losses and has reacted to the proposal with intensive lobbying. The fear is that a digital single market for audiovisual subscription services would put the axe on the cornerstone of its financing: the sale of individual content rights in every single EU country.

Two thirds of young people in Europe watch films and series on the internet, according to vzbv. “It is in Europe’s own interest that citizens can make use of cultural and current affairs programmes from all over the EU. Only in this way can the EU move closer to the goal of a common European public and identity,” Madej said. “In times of great Euroscepticism, MEPs and member states should ensure a better distribution of European content across Europe.”

Today, consumers could easily buy cars and work anywhere in Europe. Only in the area of digital content the borders remain, complain the consumer protectors. The vzbv therefore calls on the European Parliament and the Council to abandon their blockade attitude to the benefit of all consumers in the EU, a move which would also contribute to the foundation of a European identity.

The vzbv has summarised information and its demands concerning geo-blocking in a fact sheet available in English language on its website.

Wi-Fi 6 and Wi-Fi 6E client devices are entering the home in an unprecedented way, surpassing 50% market share since their introduction in 2019 (compared to four years for Wi-Fi 5). … END_OF_DOCUMENT_TOKEN_TO_BE_REPLACED