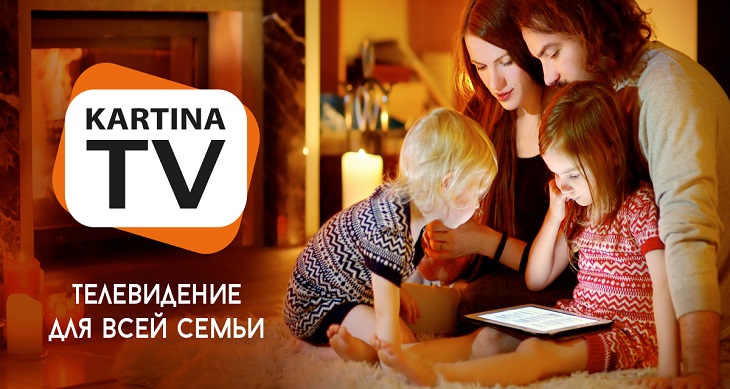 The OTT service Kartina. TV will shortly make its debut in Russia.

According to Kommersant, it will be owned and managed by its founder Andrei Reich (49%) and the businessman Yevgeny Romaskevich (51%).

Furthermore, it will employ the same model as in Germany and aim to have 2 million subscribers in Russia by 2021.

Kommersant notes that it will be the second time Kartina.TV has attempted to launch in Russia, with Andrei Reich having found other partners in 2015. However, one of those partners – National Media Group (NMG) – soon withdrew from the project and it is now preparing a similar one with First Channel and VGTRK.

Its new service in Russia, to be operated by a company named National Network, is likely to make its debut in March.

It will seek out local partners, probably including the Russian OTT service ivi, with which it already cooperates in Germany, and operate on ad-free, revenue share basis.

Broadband TV News notes that Kartina.TV has been accused of piracy on several occasions. This included one in which it was investigated by the Public Prosecution Office in Germany following a lawsuit filed by the Bundesliga.

Wi-Fi 6 and Wi-Fi 6E client devices are entering the home in an unprecedented way, surpassing 50% market share since their introduction in 2019 (compared to four years for Wi-Fi 5). … END_OF_DOCUMENT_TOKEN_TO_BE_REPLACED