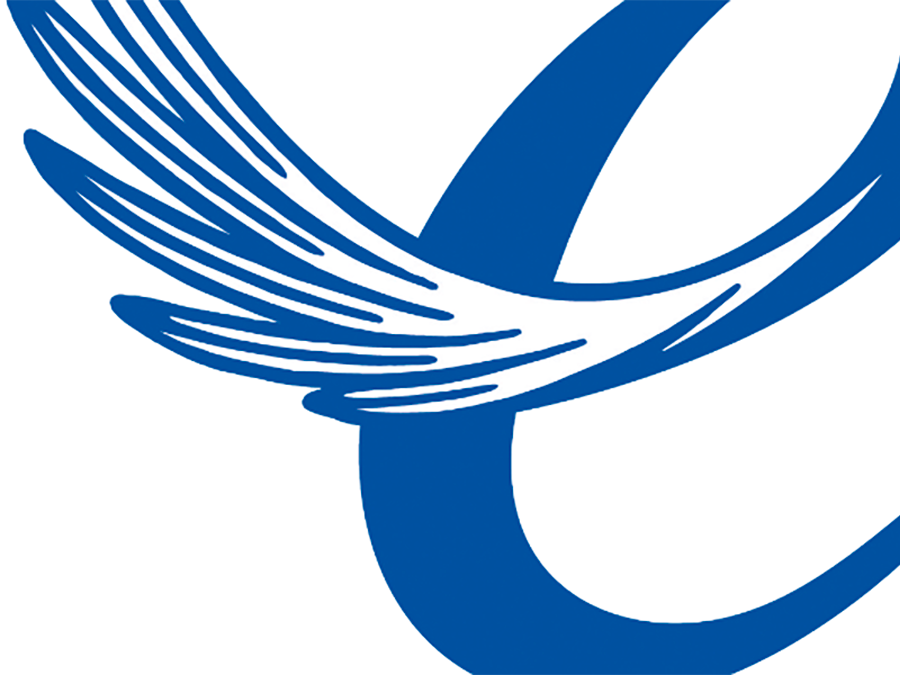 Ekioh, which provides rendering engine technology into pay-TV services, has been honoured as a winner of a 2017 Queen’s Award for International Trade.

It’s the third time that the Cambridge-based company has been given a Queen’s Award, the UK’s highest accolade for business success.

The award recognises Ekioh’s outstanding growth in overseas sales over a three-year period during which exports accounted for over 96% of the company’s total revenue. Ekioh’s previous awards recognised both the company’s innovation and its international growth.

“I am very proud that Ekioh has received a third Queen’s Award for Enterprise”, said Piers Wombwell, CEO at Ekioh. “This award, and our continued business success, is a great testament to the dedication of everyone here at Ekioh.”

Ekioh will join the other award winners at a reception which will be held at the Palace later in the year.

Wi-Fi 6 and Wi-Fi 6E client devices are entering the home in an unprecedented way, surpassing 50% market share since their introduction in 2019 (compared to four years for Wi-Fi 5). … END_OF_DOCUMENT_TOKEN_TO_BE_REPLACED