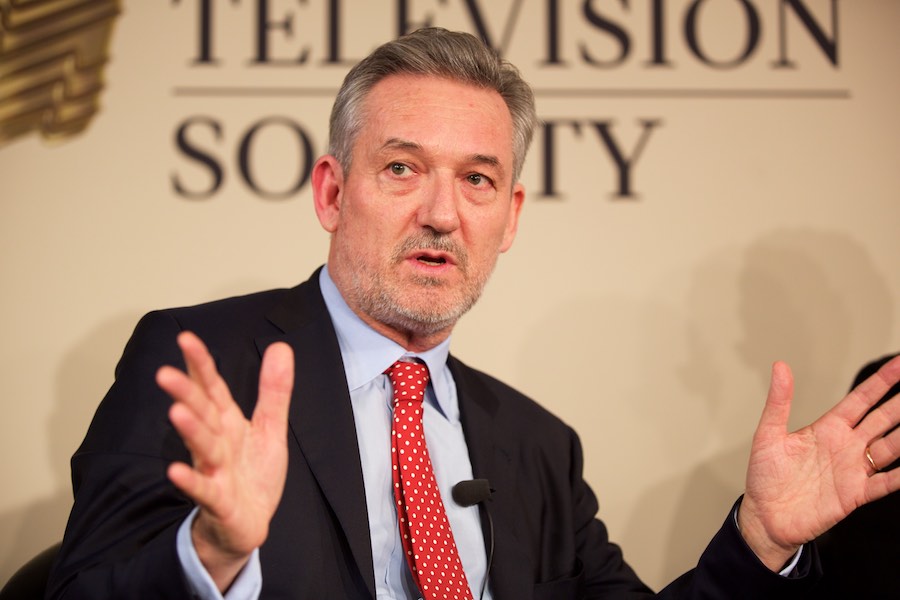 Tom Mockridge has been appointed the chair of the board of trustees at the UK’s Royal Television Society (RTS) with immediate effect.

He will succeed ITN CEO John Hardie, who has reached the end of his term.

Mockridge is the CEO of Virgin Media and a member of the executive leadership team of parent company Liberty Global. He joined Liberty Global in June 2013 following the acquisition of Virgin Media, having for the previous two decades worked for News Corporation in a variety of senior roles across the world.

Meanwhile, Simon Pitts, MD of online, pay-TV, interactive & technology, ITV, has been appointed the new vice chair at RTS. He takes over from Tim Davie, CEO, BBC Worldwide & director, global, who will remain on the board of trustees alongside Mike Green, David Lowen, Lynn Barlow, Graham McWilliam, Jane Turton and Rob Woodward.

In addition, a search for a new president is underway to replace Sir Peter Bazalgette who is stepping down after six years at the helm.

According to Theresa Wise, CEO of the RTS, “Over the last few years the RTS has seen extensive growth and change. John Hardie has been fundamental in this and I would like to thank him for his extraordinary contribution in helping me to transform the society. Tim has also been a fantastically supportive member of the team and I look forward to continuing to work with him on the Board. I would also like to thank Sir Peter Bazalgette. Over the past six years he has provided vital support to the RTS and will be missed.”

On the subject of the new chair and vice chair she added: “Tom has a strong record for managing and chairing media companies and extensive industry knowledge. It is a honour to have a figure with Tom’s experience chairing the board of trustees and I look forward to working with him moving forward. Simon’s expertise and understanding of our operations made him the perfect candidate and I am delighted he has agreed to extend his role and be vice chair.

Mockridge said: “I am delighted to join the Royal Television Society, champion of the global success story that is UK television. Together with new vice chair Simon Pitts, the board and RTS members, I look forward to supporting the growth of UK television, at home and internationally.

“And, of course, we all owe a debt of gratitude to our departing President Sir Peter Bazalgette whose dedication and commitment to championing the UK creative industries is second to none.”

Hardie, said: “The RTS is a terrific advocate and champion for a sector whose creative, regulatory and commercial landscape is constantly shifting. In this period of great change, my five-year tenure as Chair has been deeply rewarding and I believe that the RTS has contributed considerably to how we as an industry respond to the challenges and opportunities before us. I have no doubt that Tom will be an excellent chair and will continue to encourage debate and collaboration in our sector.”

Bazalgette said: “My congratulations to Tom and Simon. They take over at a time when the RTS is in rude health. It coincides with my stepping down as president after six hugely rewarding years. We all look forward to the RTS developing its role further as our industry’s premier forum.”

Wi-Fi 6 and Wi-Fi 6E client devices are entering the home in an unprecedented way, surpassing 50% market share since their introduction in 2019 (compared to four years for Wi-Fi 5). … END_OF_DOCUMENT_TOKEN_TO_BE_REPLACED