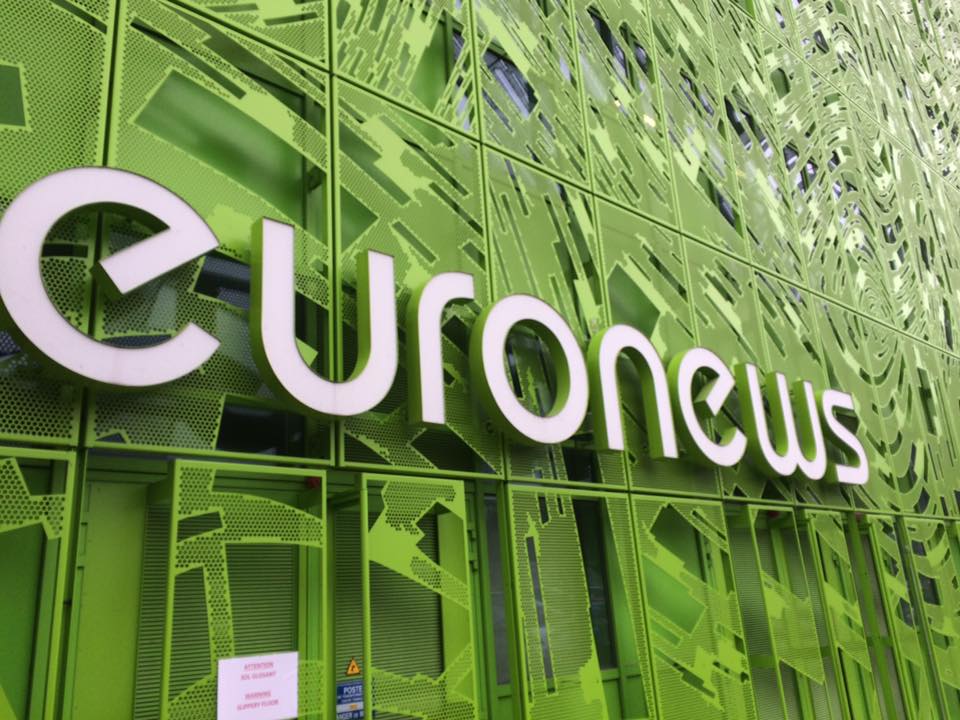 NBCUniversal is in discussions with Euronews about acquiring a stake in the Lyons-based broadcaster.

According to a report in Reuters, which cited a source close to Euronews management, the supervisory board at Euronews has appointed CEO Michael Peters as the executive to hold exclusive discussions with NBCUniversal about sealing a deal by the end this year.

NBC News would boost Euronews offerings while NBCUniversal could use the deal as a springboard to expand more into Europe. Sources told Reuters that under the deal NBC would acquire a 15% to 30% stake in Euronews. A spokesman confirmed to Reuters that NBC News in talks with Euronews, but declined to provide any details.

Media Globe Networks, the company owned by the Egyptian Sawaris Family and managed by Naguib Sawaris, holds a 53% stake in Euronews. The remaining 47% of shares in Euronews is owned by its traditional shareholders, namely 21 public TV channels and three local authorities.

Wi-Fi 6 and Wi-Fi 6E client devices are entering the home in an unprecedented way, surpassing 50% market share since their introduction in 2019 (compared to four years for Wi-Fi 5). … END_OF_DOCUMENT_TOKEN_TO_BE_REPLACED