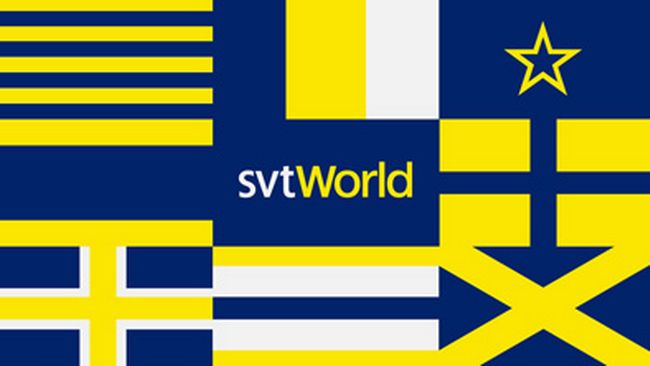 SVT World, the international service of the Swedish public broadcaster, is to stop its worldwide distribution on April 30, 2017.

In a statement, SVT said that increasing competition in the international market has decreased the number of subscribers to the channel to such point that the venture, a JV with ConNova, is no longer feasible.

However, the channel will continue to be available to viewers in Finland. Subscribers who paid for a longer period will receive a refund.

SVT World is available on satellite and IPTV. The channel is broadcast on Eutelsat 9A and Thaicom 5, as well as an OTT service via IP.

Wi-Fi 6 and Wi-Fi 6E client devices are entering the home in an unprecedented way, surpassing 50% market share since their introduction in 2019 (compared to four years for Wi-Fi 5). … END_OF_DOCUMENT_TOKEN_TO_BE_REPLACED