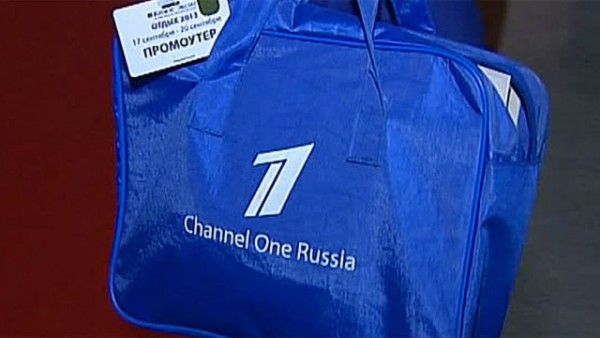 Russia’s leading broadcaster Channel One has entered into a partnership with Kartina.TV.

Under it, reports TV-Digest, it will, be able to make its content, on First Channel. World Network, more widely available outside the country over the internet.

Kartina.TV has employed a new codec since 2015 that allows channels to be broadcast in HD quality at low internet speeds.

It invested $7 million in the process and this was a decisive factor in Channel One opting for a partnership with Kartina.TV, which distributes Russian channels abroad over the internet.

Interestingly, over 50% of Kartina.TV’s subscribers live in Germany.

Wi-Fi 6 and Wi-Fi 6E client devices are entering the home in an unprecedented way, surpassing 50% market share since their introduction in 2019 (compared to four years for Wi-Fi 5). … END_OF_DOCUMENT_TOKEN_TO_BE_REPLACED