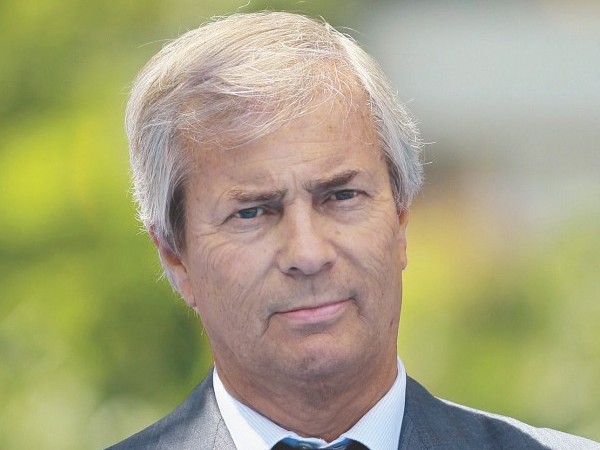 A meeting of the Canal+ Group Supervisory Board has confirmed Vincent Bolloré as its new chairman.

The billionaire chairman of Vivendi replaces Arnaud de Puyfontaine. Bertrand Meheut has been ousted as President of Canal+ Group by Jean-Christophe Thiery, the current head of Bolloré Media.

Such changes will make clear the authority of both Bolloré and Vivendi over the French pay-TV operation.

The moves come from a position of strength; Vivendi posted ‘satisfactory’ results, but Canal was ahead of expectations.

Canal+ Group had a total of 15.3 million subscriptions, a year-on-year increase of 176,000, due to the strong performance of Canal+ in Africa and Vietnam, and of the Canalplay streaming service in mainland France.

International pay-TV revenues were up 9.1% compared to the first half of 2014, thanks to continued growth in the subscriber base.

Wi-Fi 6 and Wi-Fi 6E client devices are entering the home in an unprecedented way, surpassing 50% market share since their introduction in 2019 (compared to four years for Wi-Fi 5). … END_OF_DOCUMENT_TOKEN_TO_BE_REPLACED