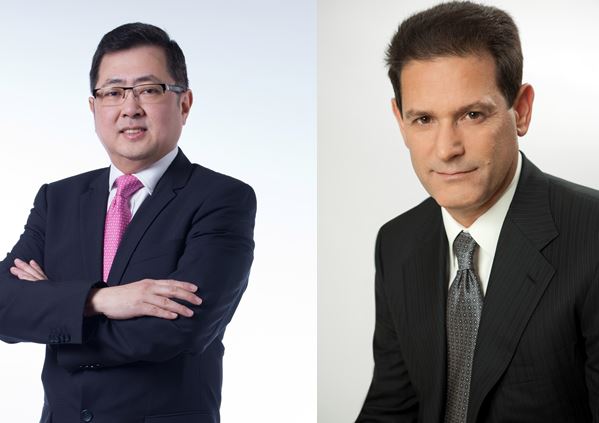 The Media Mastermind Keynote is part of the MIPCOM 2015 conference programme A New Creative Excellence. MIPCOM, the global entertainment market runs from 5-8 October 2015, in Cannes.

Tanoesoedibjo and Palti will discuss the opportunities, challenges and future of content and media platforms in Asia, especially in Indonesia which has the fourth largest population in the world and has become the new rising media market in Asia.

Nadav Palti served as the Chairperson of Board of Directors of Dori Media Group (DMG) from December 2002 to September 2004, when he assumed the role of CEO.

Palti started his career in 1987 as an accountant with “Ziv Haft Accountants – BDO”, one of Israel’s five major accounting firms, becoming a partner in 1993 with responsibility for the consulting division.

In 1999 he and Tamar Mozes Borovitz formed Mapal Communications Ltd., a leader in the media and advertising industry in Israel, with diverse holdings, including DMG.

Wi-Fi 6 and Wi-Fi 6E client devices are entering the home in an unprecedented way, surpassing 50% market share since their introduction in 2019 (compared to four years for Wi-Fi 5). … END_OF_DOCUMENT_TOKEN_TO_BE_REPLACED