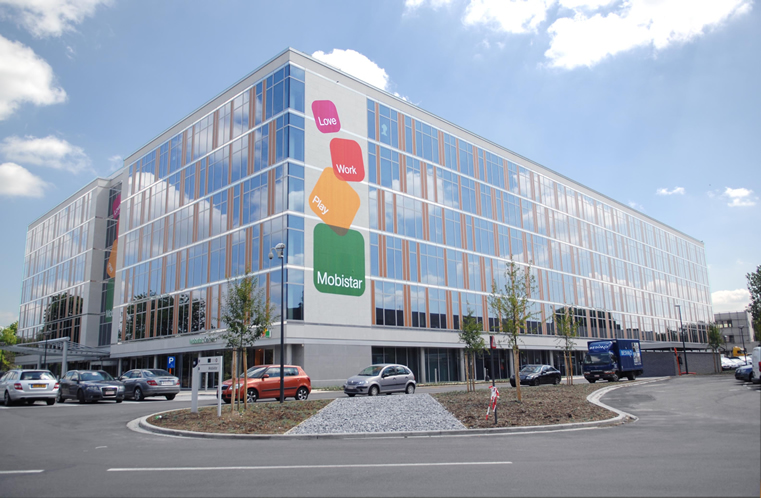 The Belgian telecoms regulator BIPT has proposed a 34% reduction in the fees for wholesale access to the Telenet, Coditel and Brutele cable networks.

The basic price will drop from €29.90 to €19.70 monthly. This offers access to a triple-play including TV services, but a range of extra services was taken out of the package, such as content rights and the set-top box.

Mobistar, who is working to launch triple play services on incumbent cablenets, said in a press release that it “carefully welcomes the new wholesale price proposal in the context of the cable network regulation.”

“This new proposal adds clarifications to the questions that had previously been formulated by Mobistar (like the price of set-top boxes, modems, second screen…) and covers, among other issues, a correction of the wholesale price. Mobistar will now analyse this proposal and will share its comments once this detailed analysis has been completed.”

Following the proposal from telecoms regulator BIPT, the three media regulators (VRM, CSA and Medienrat) will also issue their points of view.

The proposals are still subject to public consultation and approval by European authorities before the media regulators can definitively endorse the price conditions.

Telenet has said it’s disappointed with the new rates from BIPT and plans to challenge the decision, according to local press reports.

Wi-Fi 6 and Wi-Fi 6E client devices are entering the home in an unprecedented way, surpassing 50% market share since their introduction in 2019 (compared to four years for Wi-Fi 5). … END_OF_DOCUMENT_TOKEN_TO_BE_REPLACED