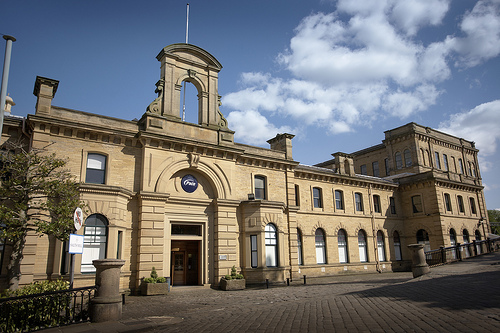 President Mike Pulli told an investor call that his view has changed over the last 12 months in line with growth within its own customers. “If you had of talked to us before we would have said let’s look outside of the core CPE space. A door that we had a little cracked open is probably now a little more open for us to take a look at,” he said. “A lot of our competitors are doing things now that we walked away from three years ago, do we want these things back, because then we’d have to walk away from them twice.

Pace has seen a mixed year in CPE. A record revenue in the second half of the year only went part of the way towards compensating for a poor show in the first half.

Following a successful integration of the Aurora business Pulli said there was room for greater efficiencies. “We have not really touched any engineering yet or sales. We are only now starting to move to our approved vendor list for components; we believe there’s some runway around networks and CPE, especially in the software space.”

Wi-Fi 6 and Wi-Fi 6E client devices are entering the home in an unprecedented way, surpassing 50% market share since their introduction in 2019 (compared to four years for Wi-Fi 5). … END_OF_DOCUMENT_TOKEN_TO_BE_REPLACED