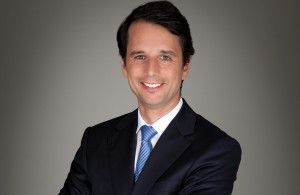 Gabor’s additional tasks include the development and implementation of concepts for new channels as well as linear and non-linear strategies for Mainstream Media’s existing channels in the German-language countries.

Gabor’s successor at Turner Broadcasting System will be Benjamin Pirker.

Wi-Fi 6 and Wi-Fi 6E client devices are entering the home in an unprecedented way, surpassing 50% market share since their introduction in 2019 (compared to four years for Wi-Fi 5). … END_OF_DOCUMENT_TOKEN_TO_BE_REPLACED