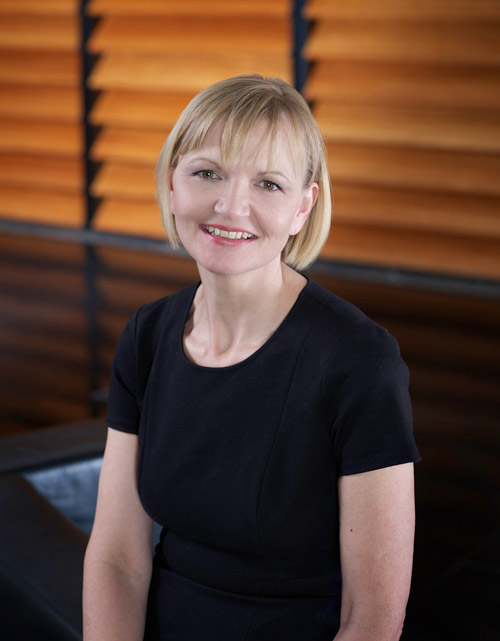 The promoption was announced by Andy Kaplan, president of worldwide networks for Sony Pictures Television (SPT).

In her expanded role, she now oversees all SPT networks across Western Europe, including the recently acquired UK company CSC Media Group and its channels.

The deal for SPT to acquire CSC and its 16 channels has received regulatory approval and is now closed, with SPT owning 100% of the company.

“Kate has done a stellar job managing our networks and growing the business across Western Europe. She is a key member of my management team and under her guidance, our business will continue to grow and prosper,” said Kaplan.

With the closure of the CSC deal, Sony has added 16 channels and is now the No. 5 cable/satellite/multichannel player in the UK market in commercial ad views.

Marsh joined the company in 2008 and was promoted in 2012 to senior vice president, Western Europe. During her tenure, Marsh has seen the expansion of the Western European business with new linear and digital services launching in Germany, Italy, Spain and the UK. Prior to joining SPT, Marsh worked for WPP’s GroupM where she was director, entertainment, EMEA. Marsh’s previous roles include deputy director of broadcasting and production at BSkyB and Head of Lifestyle and Features at the BBC.

Wi-Fi 6 and Wi-Fi 6E client devices are entering the home in an unprecedented way, surpassing 50% market share since their introduction in 2019 (compared to four years for Wi-Fi 5). … END_OF_DOCUMENT_TOKEN_TO_BE_REPLACED