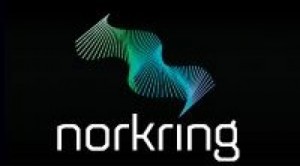 Following Telenet’s decision to drop its digital terrestrial platform Teletenne due to low take up of subscribers, Norkring has now switched off the multiplexes.

The service was launched less than two years ago in June 2012, but failed to attract enough subscribers.

This is not the first time that a pay-DTT platform has failed. In Italy, Dahlia TV has gone into liquidation in 2011

In France the pay-DTT services are also having a hard time, with at least two channels (LCI and Paris Première) trying to get the CSA’s approval of going free-to-air.

Wi-Fi 6 and Wi-Fi 6E client devices are entering the home in an unprecedented way, surpassing 50% market share since their introduction in 2019 (compared to four years for Wi-Fi 5). … END_OF_DOCUMENT_TOKEN_TO_BE_REPLACED